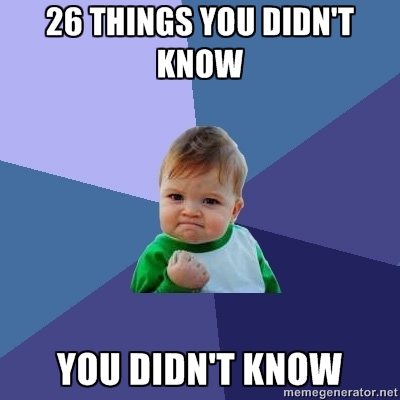 Tags:factsJokes
previousAdd to All v1.0.2
nextYou know you are living in 2012 when…