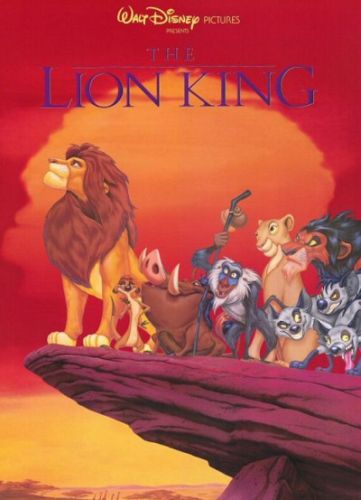 A friend invited me to go for a play by the students of Salvation School, Dadar. Was a bit apprehensive about it but went along on Sunday evening.
The play was held at Andrew’s Auditorium. In one word – “superb” !

The children were really cute. The first play was the “Cobbler and the Elves”, which was followed by “The Lion King”. It followed the same story line as Disney’s, which I haven’t yet watched. The play was long, but sweet and the kids can really act!

Monday, Tuesday and today were rather exhausting days at work. Left at 8pm on Monday after spending almost the whole day down in testing! As a result, couldn’t make it for choir yet again.

Made up my mind to leave on time on Tuesday and managed to do so, but not before spending almost the whole day on my feet. Went for the prayer meeting after work after a long long time and went home immediately after that.

Yesterday was Valentine’s Day and I realized that it can be rather inexpensive and partly depressing when you are single. No complains because being a workday the rest I got was very welcome 🙂

Spent almost whole of today as well on my feet, which will break pretty soon if I keep this up! Will however be leaving on time.

Am planning to go straight home and rest.