Ashwina and I returned from Paris yesterday after taking off for a short break before Christmas. But the story on that will be in a later post. This post is dedicated to the 1 day trip we had back in September during our holiday in Scotland. We had started the holiday in Edinburgh and had booked a day’s tour with Timberbush to Holy Island, Bamburgh & Alnwick Castle – Northumberland & The Scottish Borders.

The one day tour started off early in the morning from the foot of Edinburgh Castle. The official tour starts off with the first visit at Lindisfarne Castle and Holy Island, but because of high tide we actually did the tour in reverse!

So, we crossed over the River Tweed into England using the Coldstream Bridge, the same spot where Robert Burns crossed over on 7th May 1787. At the north end of the bridge is the Coldstream Marriage-house, where marriages took place from 1754 until 1856 without banns being called. Crossing from England to Scotland to marry, without notice, was commonplace – most of the records of such weddings still exist. The tolls were also collected there until the system was abandoned in 1826. Read more about the other bridges over the River Tweed. 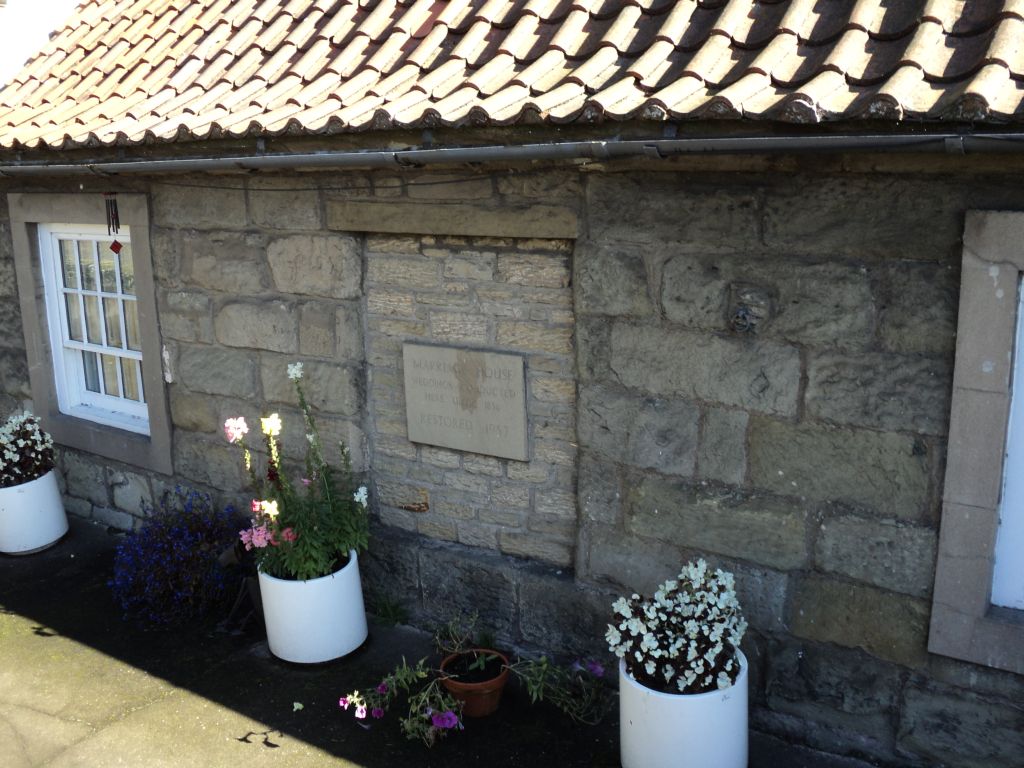 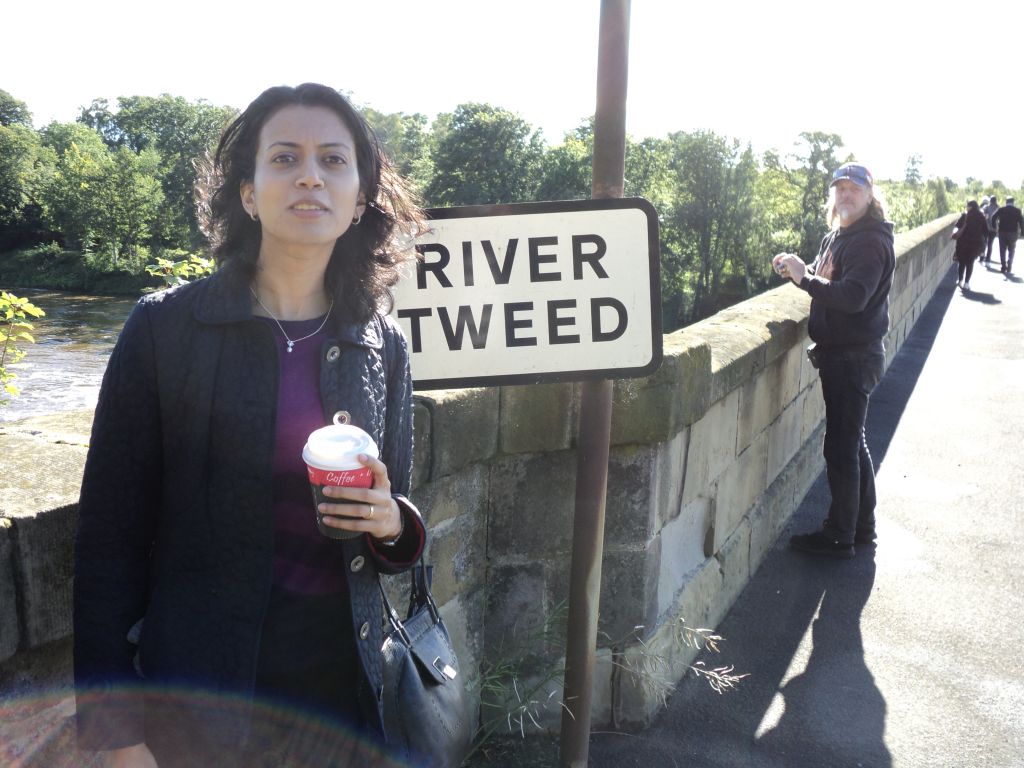 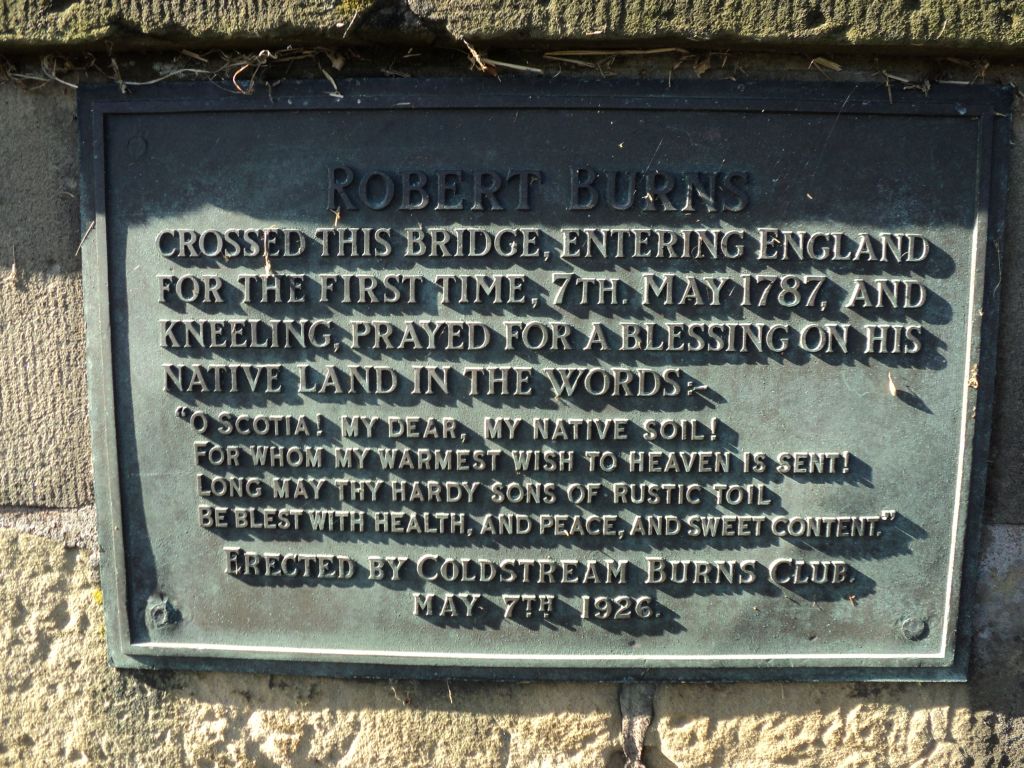 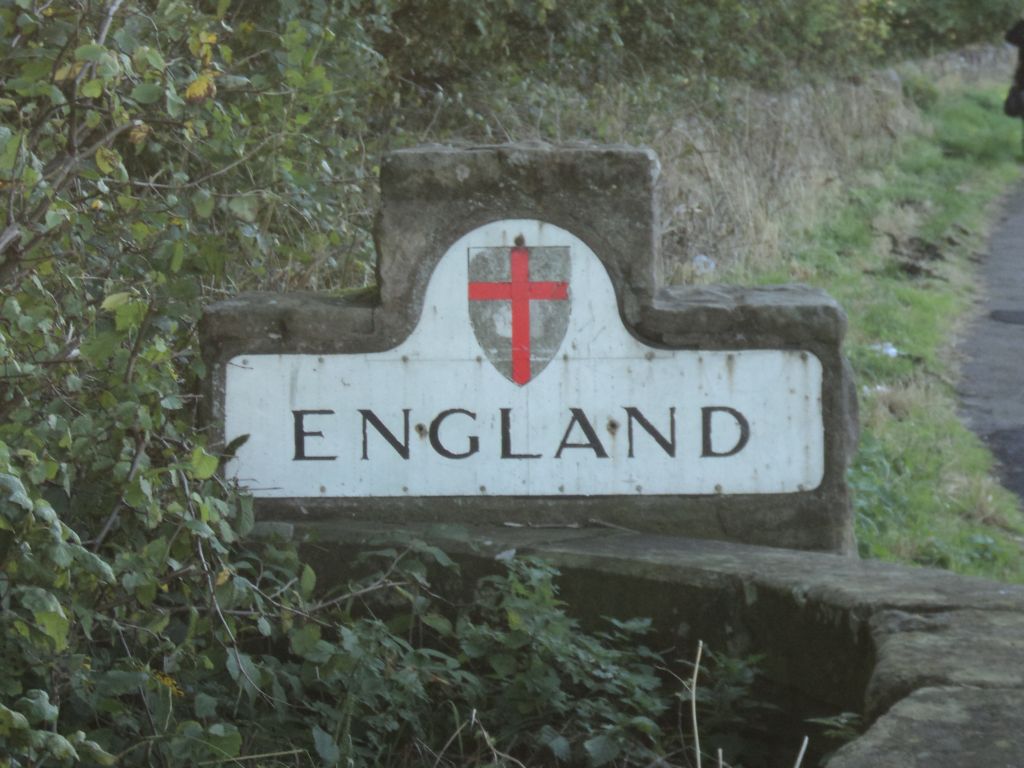 We travelled on to Alnwick Castle, which is the famous castle in the Harry Potter movies, besides several other movies and TV series. 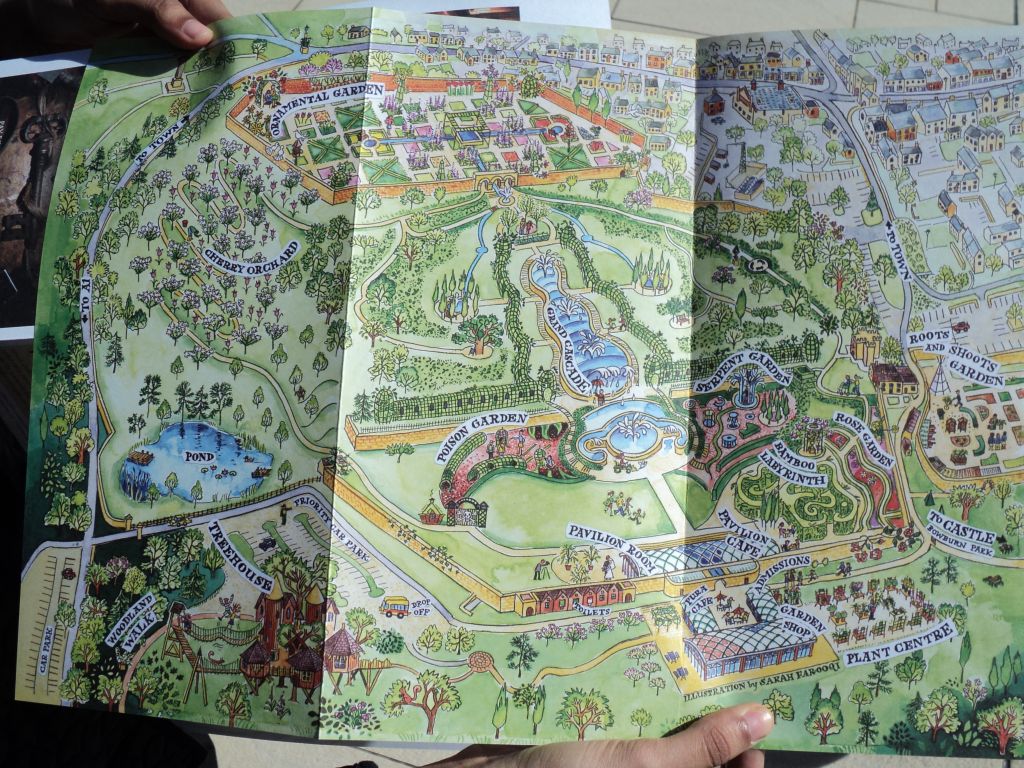 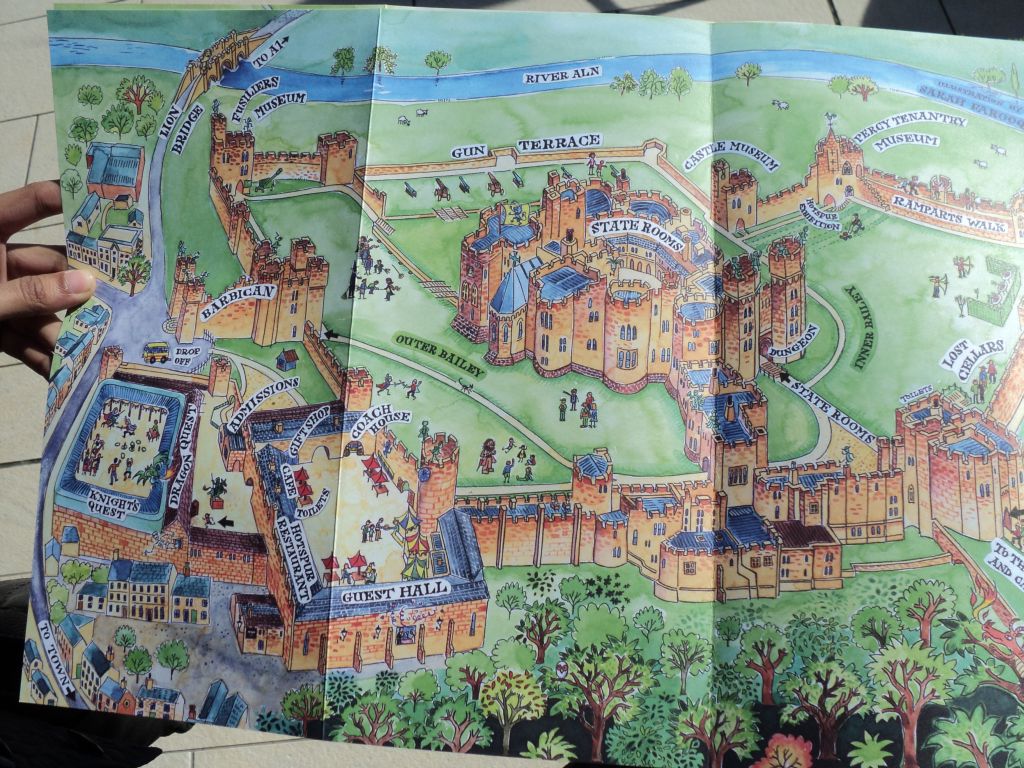 Alnwick Castle and its Gardens is a huge place and you can spend hours exploring the grounds and the castle. We had around 2 hours including lunch to go through the place and it was a bit of a rush.

We went through the grounds first which also houses the famous Poison Garden which has over hundred plants which can either kill you or seriously harm you! 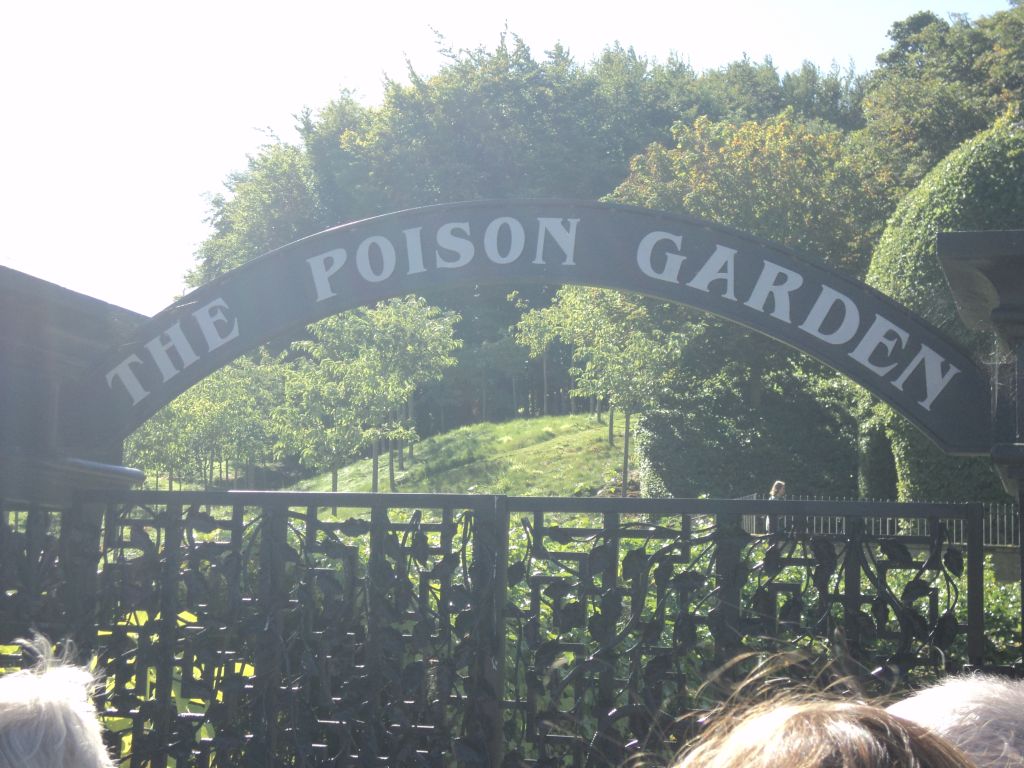 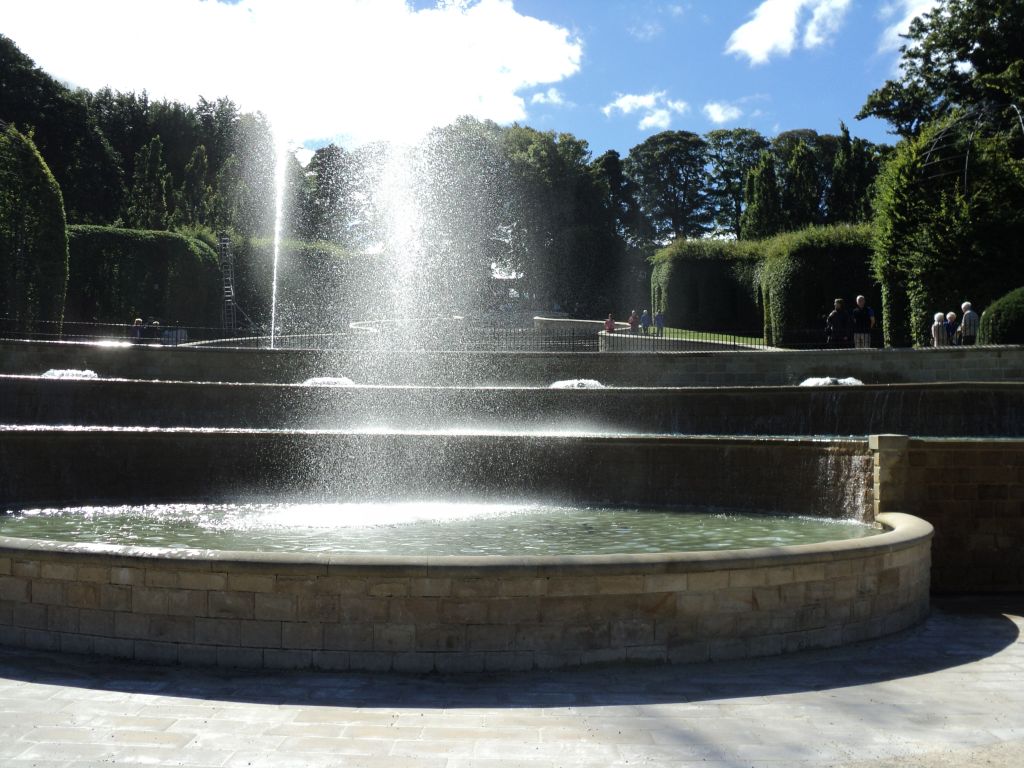 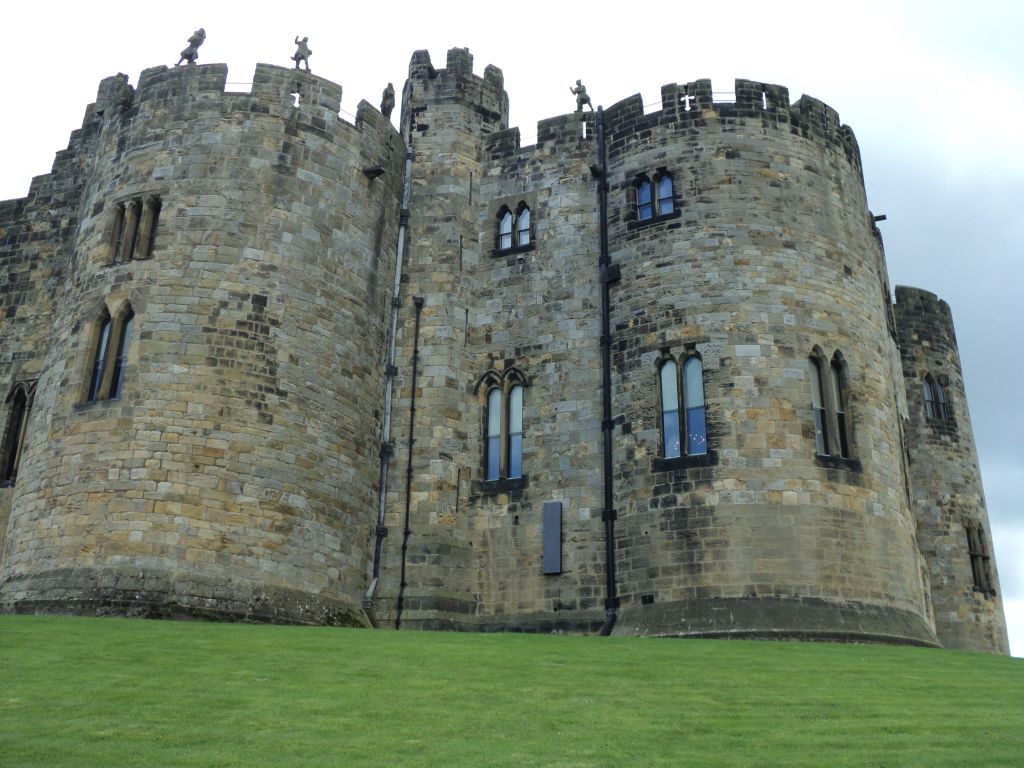 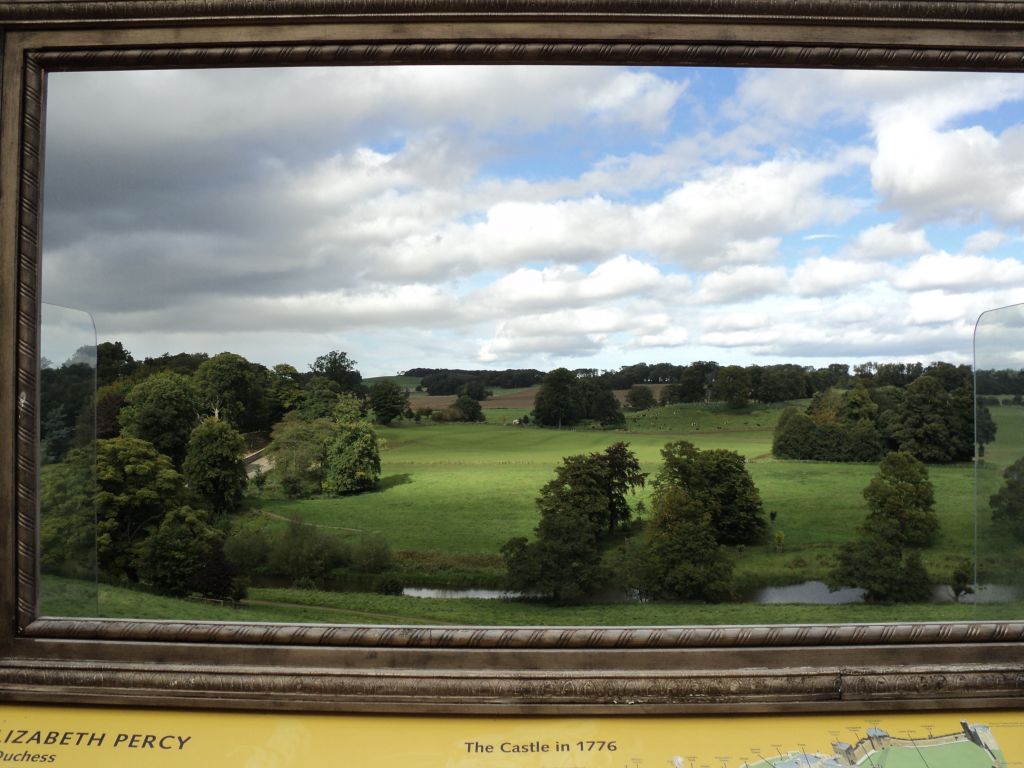 We set off from the Castle and headed back to Edinburgh. The journey back was equally long and we didn’t have much time except for tiny breaks along the way and brief stops at Bamburgh Castle and Lindisfarne Castle. 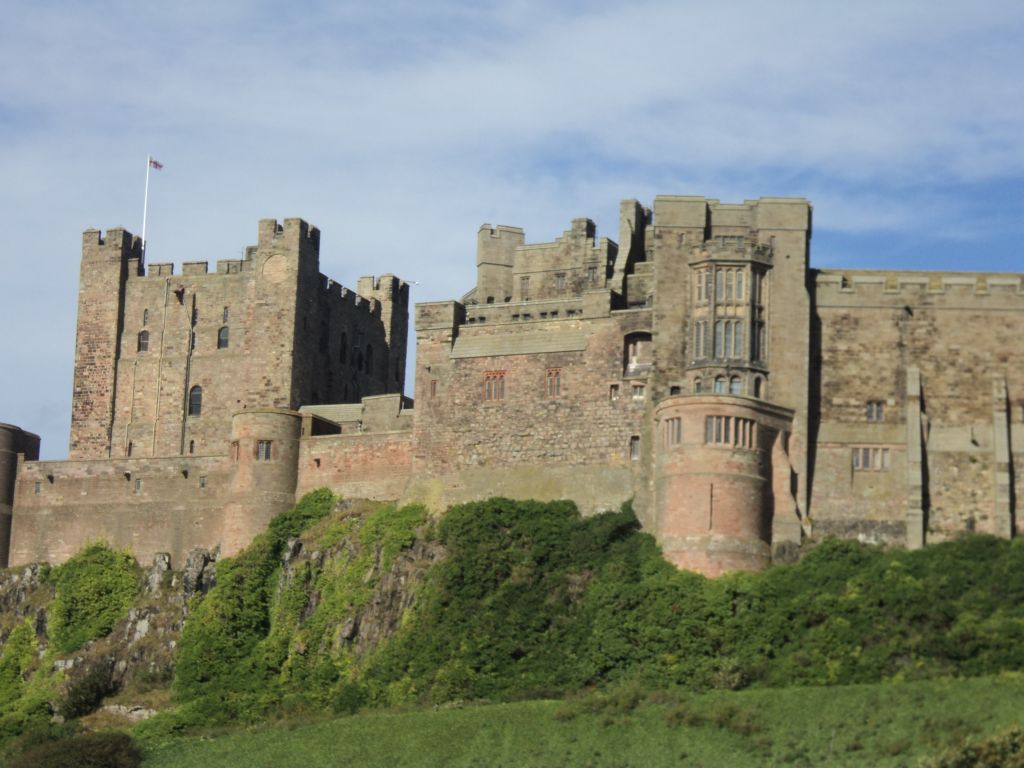 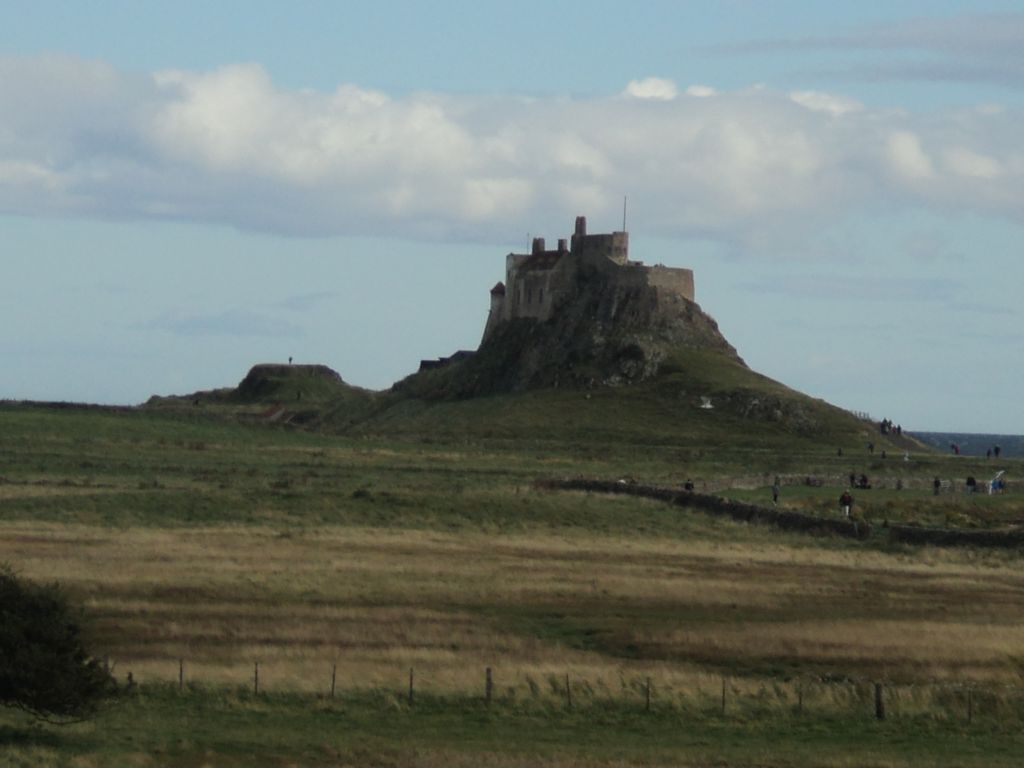 We  stayed in Edinburgh for another day on an early Thursday morning  in September, we set out on a three day tour to the Isle of Skye. Details of this trip in my next post.