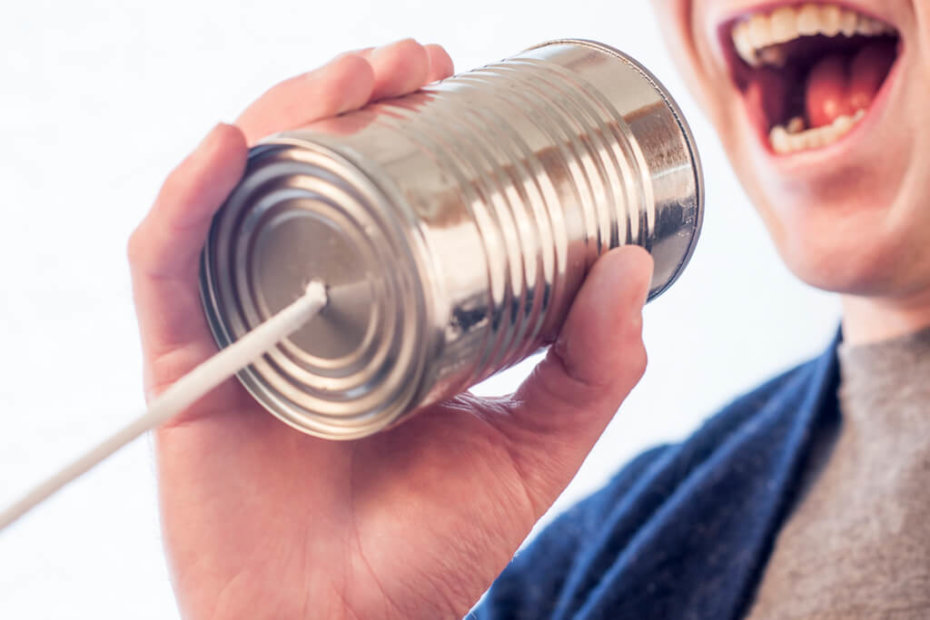 Watt Knott – A conversation in confusion

Came across this joke in my inbox that I had forwarded by self back in 2004. Couldn’t help posting it. Read on and enjoy! Enjoy… Read More »Watt Knott – A conversation in confusion

When I was a kid getting on my two feet and learning the English alphabet, we learnt it using our ever familiar objects… The process… Read More »Yesterday’s alphabet vs. today’s alphabet

This definitely is really cute. Watch as some kids recite some of our favourite poems. If you can’t see the video above, you can view… Read More »Twinkle Twinkle Little Star

So have you shot his blog?

Received an email from Reno of Sho()ot My Blog. I quote the purpose of his blog: Take an original photo of my blog with your… Read More »So have you shot his blog?

You may have probably solved this before. I have, but whenever I get to it again, I get stuck…. Had this in excel format, but… Read More »Test your Intelligence

The Beauty of Maths

My dad sent me this via email and found them really cool. Here’s for maths lovers to go all oohh.. aah about… 1 x 8… Read More »The Beauty of Maths

Received these over email and I don’t know their source. But they are good. Read ahead if horror and crime thrill you!

Story 1:
The airhostess, as she passed along the aisle of the plane on the transatlantic flight from Amsterdam to New York, she noticed that the baby, nestled between the couple who were asleep, didn’t look very well, in fact it looked extremely ill.
Not wanting to disturb anyone she gently lifted up the baby and took it back to her station. Feeling the baby’s forehead, she found it was cold and with a sudden panic she realized that the infant was dead. Calling upon a doctor she knew to be on board, he examined the baby and confirmed that, not only was it dead, but it was embalmed.
Read More »Some Horror Stories

Smiles from the Bible

Q. Who was the greatest financier in the Bible? A. Noah. He was floating his stock while everyone else was in liquidation. Q. Who was… Read More »Smiles from the Bible

Just received the same email from two of my friends today via Orkut. It read: Important Dear user because of sudden rush of people signing… Read More »Will Orkut Buyukkokten delete my account?

The link says it all!