A Week in Somerset

We’ve been home since our last trip to Dover a few days before the UK went into lockdown. That’s about 4 months of being at… Read More »A Week in Somerset

Journey to the Isle of Wight

We’ve typically taken a holiday in September but due to several different reasons, Ashwina and I decided to book the first week of October for… Read More »Journey to the Isle of Wight

Living in a Lighthouse – Part II

When it rains… look for Rainbows When it’s dark… look for Stars If there is a Part I, there has to be at least a… Read More »Living in a Lighthouse – Part II

Living in a Lighthouse – Part I

It isn’t often that one gets to live in a lighthouse. Ashwina wanted to find out what it feels like to live in one. So,… Read More »Living in a Lighthouse – Part I

From Mumbai to Pune

After a week in Mumbai, Ashwina and I set off to Pune to spend time at her place with her Mom and Dad.

I like going to Pune because, unlike Mumbai, I get to spend a lot of time resting and relaxing. As expected, this holiday also delivered the same. I even had time to work on my WordPress plugins as well as catch up on office work.

Ashwina planned to buy a car in Pune for her parents to replace a very old Maruti Suzuki Alto. She had shortlisted the Maruti Suzuki Ignis and we had the vendor send us a test drive vehicle on Friday.

We decided to go ahead with the Ignis and paid the booking amount on Saturday followed by the rest of it on Monday. The car was ready to be collected promptly on Thursday morning.

We met Saby on Saturday evening for dinner and drinks. Dinner was at The Sassy Spoon in Koregaon Park.

The Sassy Spoon turned out to be a bright and rather alive place with a good atmosphere and music. I had a rather funky pani puri martini which is essentially the pani puri masala water with a kick. We also had chicken and prawns for starters and I dug into Ashwina’s Goan sausage mac and cheese for mains. In short, we really enjoyed the food and drink at The Sassy Spoon.

Read More »From Mumbai to Pune

If you’re in New York, especially for the first time, walking across the Brooklyn Bridge should definitely be on your to-do list. It was on ours and we parked it for the last day. I had started the day by meeting an old friend at One World Trade Center. After this, Ashwina and I set out. On our way there, we stopped by a really expensive Greek restaurant which appeared to be well rated. I keep thinking that Manhattan has a separate standard when it comes to food and the expensiveness of said food.

We saved our energy for the Brooklyn Bridge, so we took the subway to Brooklyn Bridge City Hall station. Finding the bridge turned out to be rather easy: follow the crowds and few signboards. It really amused me to see that the bridge had a good number of hawkers selling souvenirs and water. 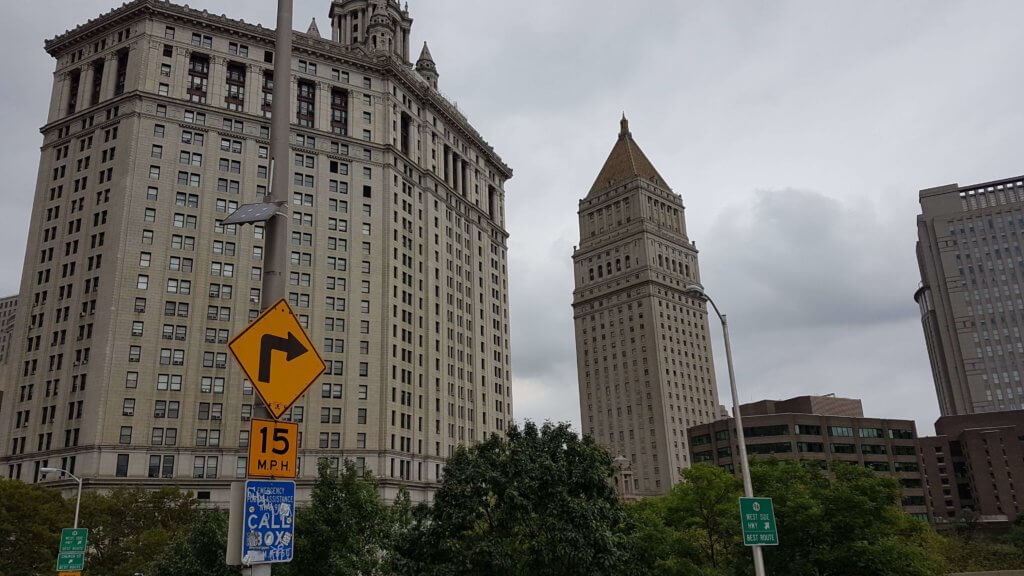 The Brooklyn Bridge is a little less than 2km in total length which makes it quite a good walk. Thankfully, the weather was really good and we were able to walk the bridge without a drop of rain or the need for a jacket!

Read More »Journey to the Isle of Skye – 5 years later

Taking advantage of the bank holiday, Ashwina and I took a trip to Gunby Hall which is a National Trust property in Skegness. The Orchard… Read More »Photos from Gunby Hall

The bank holiday weekends in May are always welcome since it means an extra Monday of holidays and a relatively shorter week, even for an investment banker! Ashwina and I decided to visit Kew Gardens and Kew Palace early May. This was one of the many places we had in mind given our Historic Royal Palaces membership. We were joined by Vincent and Indrita.

Kew Gardens is located about a short walk from Kew Gardens Underground station which is the second last station on the District Line and good hours journey from where I stay in London. There are four gates where you can enter from and the Victoria Gate is the closest to the station. However, given the size of the line, we decided to enter via the Lion Gate which is around 5 minutes away.

Kew Palace is located within the gardens. However, since the gardens and the palace are managed by different entities, our membership does not cover entry into the palace. However, it doesn’t cover the entry to Kew Gardens, which means that you still need to pay to enter. There are several attractions in Kew Gardens and we decided we would try to cover as many as possible. 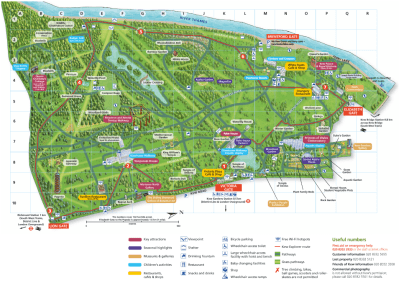