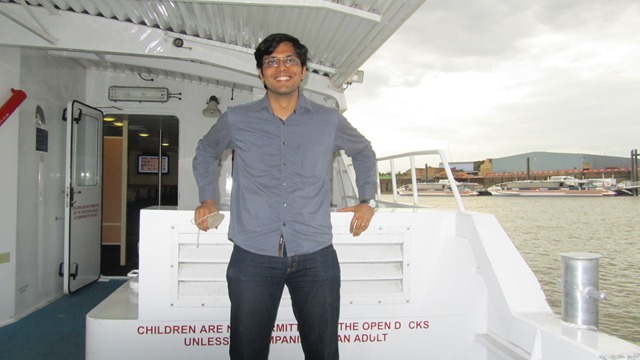 It was a really short visit about two weeks back, when I went to meet Akshat and Neha at the Cafe Coffee Day in Indiranagar.… Read More »Visiting Indiranagar 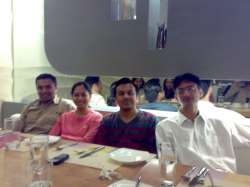 We decided last night to go to Mezza9 for dinner, completely forgetting that the place would be crowded given it was Valentine’s day. We were… Read More »Dinner at St. Laurn

While making my last post, it completely slipped my mind about our visit to Appa Balwant Chowk in Pune to sell our MBA books. ABC… Read More »Selling Books at ABC

No, I am not talking about the movie, but just the last 20 days of my life; life that has kept me so busy that… Read More »13 days later 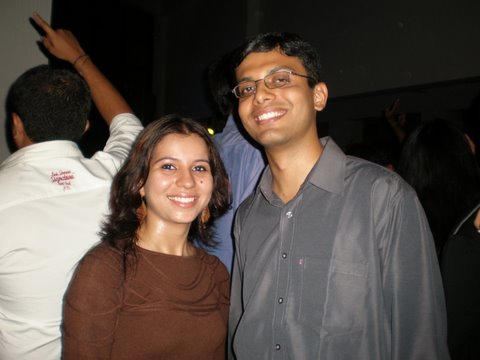 Freshers and a Birthday Party

August is always a high-activity month with a huge number of birthdays and other occasions. Freshers’ Party After being postponed several times, the Fresher’s Party… Read More »Freshers and a Birthday Party 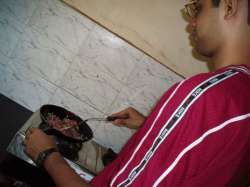 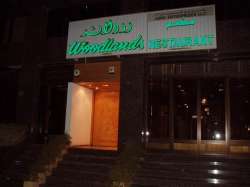 Had dinner yesterday at a nice restaurant called Woodlands with A. Mercy, her husband Anil and dad 🙂 The place serves Chettinad food… yummy food.… Read More »A Woodland Dinner

I seldom post negative reviews on my blog but this place was such a turn off that I won’t even keep a more link in this post! Also, I haven’t used expletives in this post though I was very tempted to do so.

Planet Veggie happens to be a restaurant in 24 Karat. While I really liked the theatre, the restaurant really sucked.

Being primarily a non-vegetarian, the only reason I visited the restaurant was because of the food coupons (100bucks isn’t a small sum).
Read More »A really secluded Planet called Veggie