Made up my mind to not let anything spoil Friday and well the day was great. We did have minor problems during testing at work, but though frustrating, I think we can manage it 🙂

Like I had said earlier, my desktop speakers had conked off and so I was looking for a good set of speakers. Settled on the Creative Inspire 5.1 5200

Watched King Kong this Friday. Well, nothing had materialized and while I was busy browsing Fame Cinemas to check out the movie schedules I found a 10pm show of the same. Booked the tickets online itself after she confirmed her availability.

We had choir practice in the evening as usual. Reached late because Kishore came over with the speakers. Anyway, practice was quicker than usual and Madam A and left immediately. Madame decided to change (I don’t know why because she was looking really fabulous).

We got stuck in really really horrible traffic, which seemed to be all over the place. She called and confirmed that the tickets would be kept.

Surprisingly we reached there in 35 minutes. Surprising because the journey normally takes me around 40 min in normal traffic :O 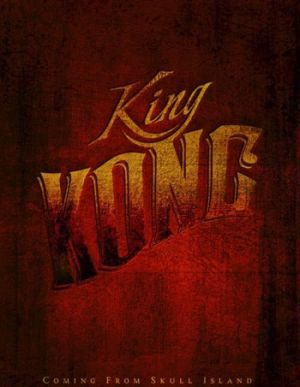 Anyway, the movie rocked. Have written a very positive review.

The movie was rather long (more than three hours) and we only left the place at 1.30am.

Dropped her home and as usual did timepass till 3am before heading back home. Once again it was freezing and well after 3am it just gets colder.

Have woken up rather early (9.30am) this morning to check out the speakers 😉

May take a nap in a while as I have plans for the afternoon. Then again, I may not because Mom wants me to clean the house up a bit.

3 thoughts on “Yesterday was a good day”