Ashwina and I had originally planned to check out the Bodmin and Wenford steam railway. But we ended up waking up late and couldn’t get the 11.50am bus out of the harbour. Once you get out of London or other main cities, then public transport services are not that efficient. If you miss one bus,  the next one is an hour or two away. We decided to just explore the area.

Since it was almost lunch time, we went down to the local cafe,  where I had a simply amazing Cornish burger which easily beats some really good burgers that I have eaten in London at prices you will never find in London.

After lunch we decided to do a long walk that would take us around the harbour and up into the village. However we ended up setting out on the opposite side of the harbour that headed to Profile Rock and Penally Point. 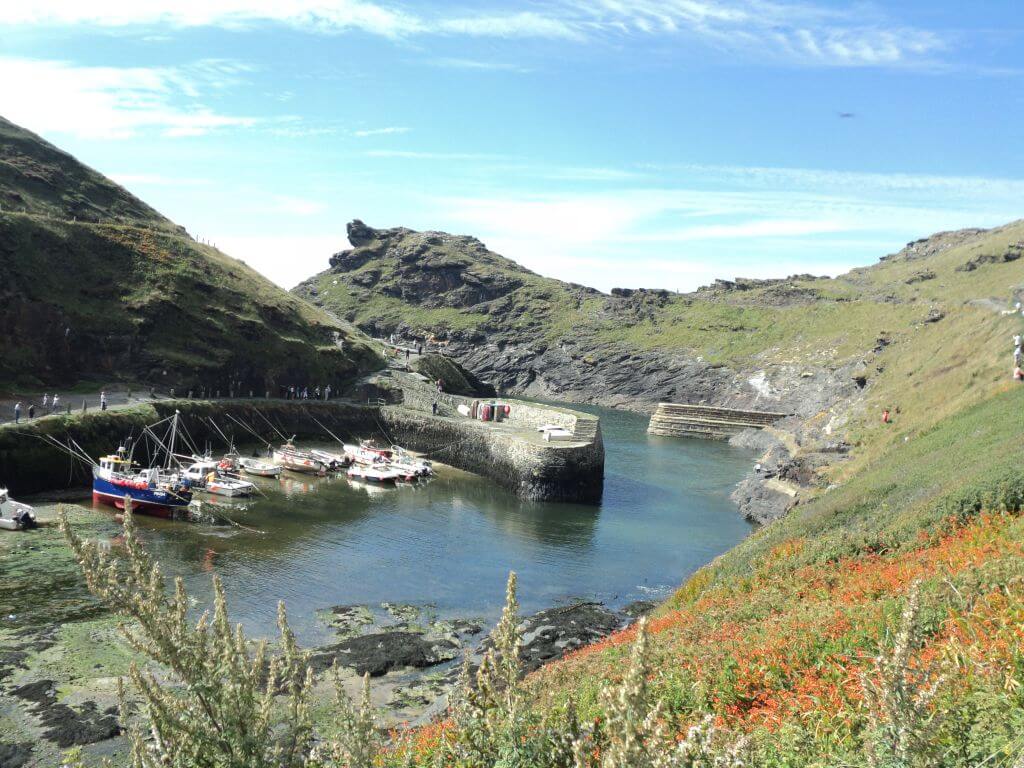 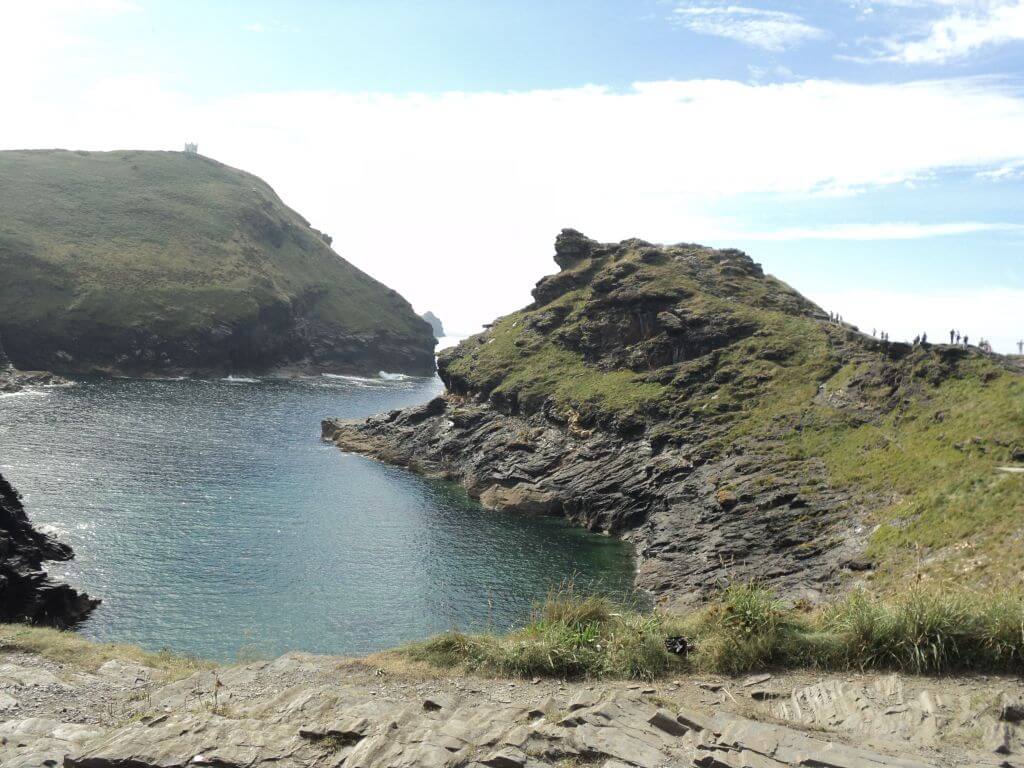 The walk is around a mile and starts off on an incline as you walk along the foot of Penally Hill.

Before that we took a short detour along the path that climbs over the village to give you a panoramic view of the same.

We decided we weren’t adventurous enough to climb the hill,  but we did want a clean view of the sea. So we continued once the path ended and began climbing over the rocky cliffs. We made several stops along the way to capture the scenic beauty of the hills, cliffs and the ocean.

After spending some more time at Profile Rock, we made our way back down to our cottage. We had realised how the tide had slowly changed and the water had reached well inland, so the boats could now be taken out into the sea.

And to award our exciting climb, we treated ourselves to some amazing homemade ice cream made at the Helsett Farm in Boscastle itself. 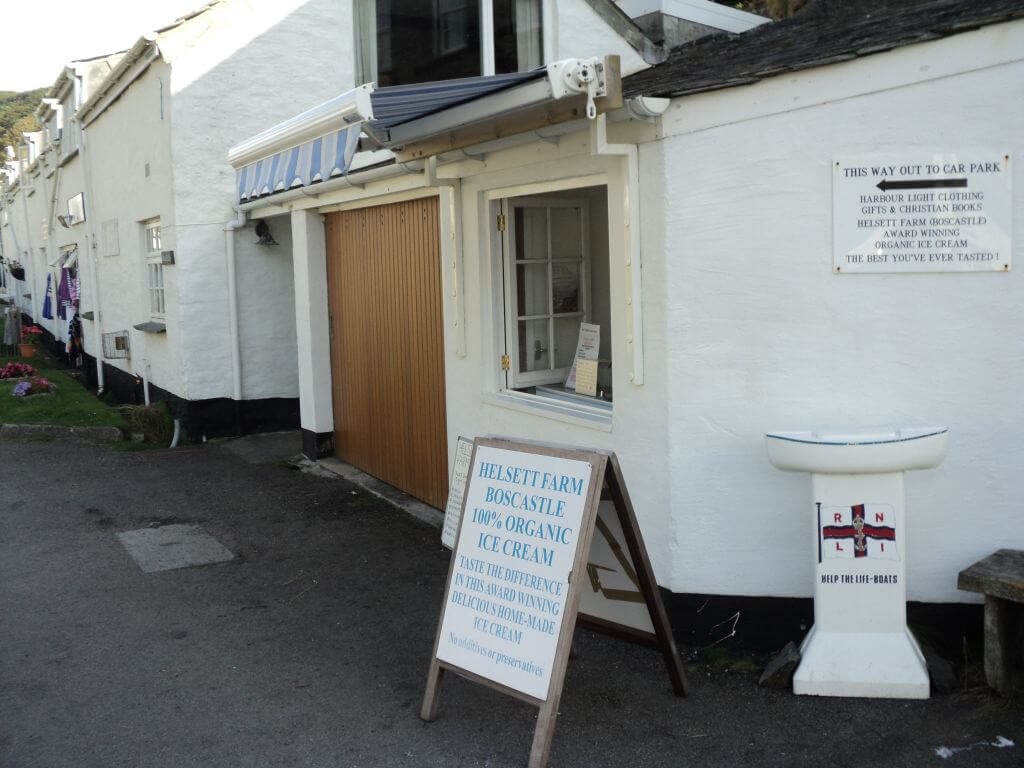 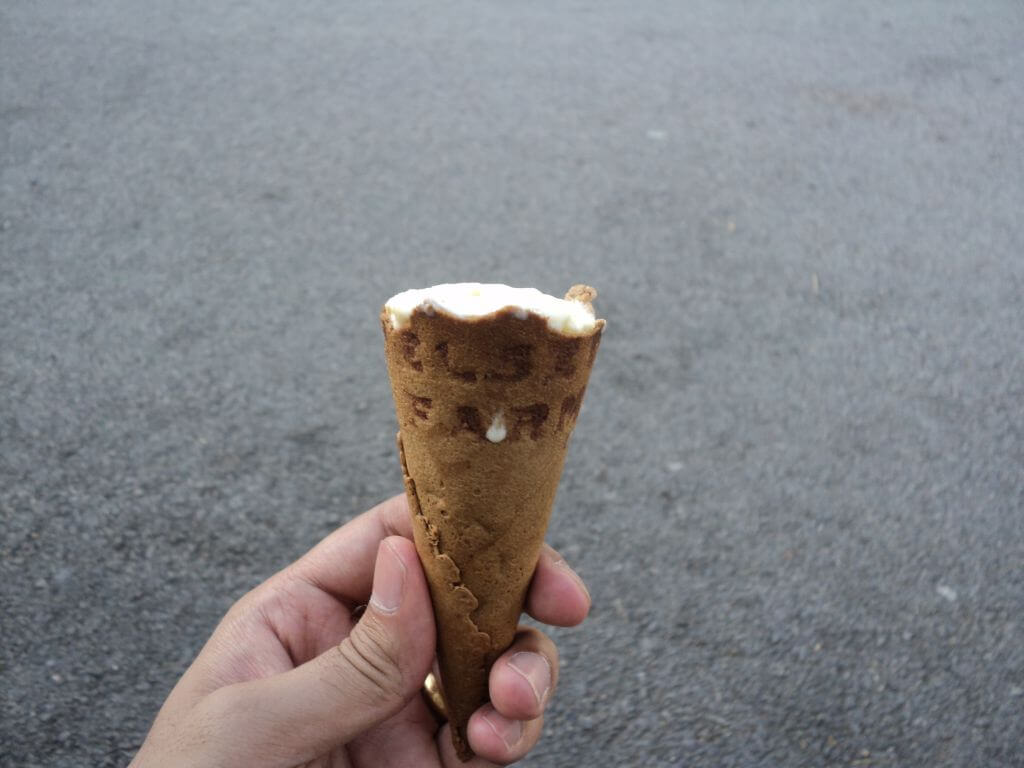 We also picked up some chicken and vegetables which were also locally sourced. And, found out that our green grocer also doubles up as the Post Office and cash machine!

We walked more in the last two days than in several months. So, we decided to rest the rest of the evening and a good portion of the next day.

On Thursday, we decided to check out the other path that leads up to Forrabury Common. We did a partial walk that took us high up above the Harbour and much higher than Profile Rock! The result was a more splendid view of the sea!

If the above pictures have whetted your appetite, check out my Flickr album with photos of Boscastle Harbour.