We awoke the next day and set of a little before noon to catch the Western Greyhound bus from Boscastle to Tintagel. Tintagel is the legendary birth place of King Arthur.

The key attraction at Tintagel is the ruins of the castle that once sat on the island. This castle was built by Richard (1209-1272), Earl of Cornwall. However, the history of Tintagel dates back to the 6th century marked by pottery and other remains that have been found through several excavations in the region. While one can only guess the real history of Tintagel, the reality is that this is a very popular tourist destination in Cornwall mainly because of the legend of King Arthur.

The main approach to the castle is located at the foot of the valley just before the cove called The Haven. The Haven is also the site of Merlin’s Cave which is so called probably because of Tennyson’s sequence of 12 poems “Idylls of the King” in which Merlin plucks the infant Arthur from the sea and proclaims him to be the heir to Uther.

No amount of words can do justice to the region. So, instead of going into the details of how beautiful this place is, I will let the below photos enthral you. 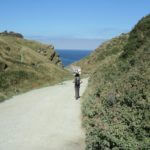 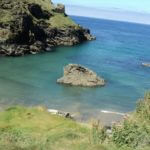 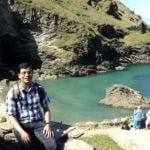 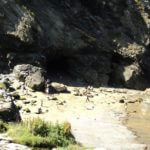 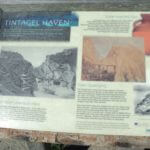 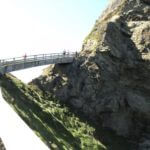 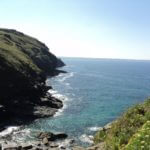 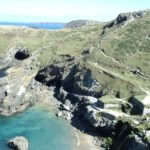 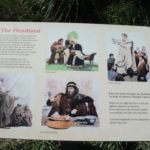 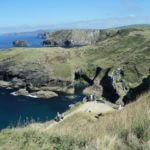 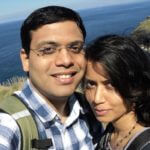 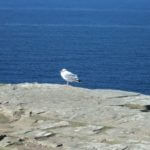 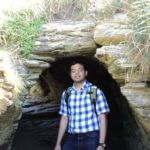 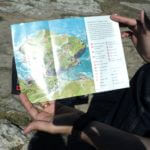 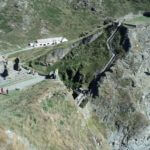 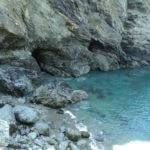 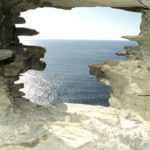 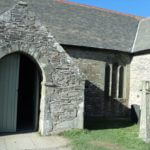 The return journey was exhausting as we made our way back the very steep slope to get back to the main village road. When we reached the bus stop we realised that the bus that would take us back to Boscastle was well over an hour away. Being extremely exhaused, we shared a cab with another couple who were also on their way back to Boscastle.

If you’re ever going to be living in the region of Boscastle, I strongly recommend making a trip to Tintagel. It’s well worth the time and energy spent.

On a side note, Boscastle Harbour has zero mobile connectivity. So, while it might be good to cut off from the world, not having a landline makes it very difficult to contact the outside world. We did have wifi so we were able to use email and browse the net. However, I had to climb some very steep hills to make phone calls.

Wednesday would be a walk around the harbour. But, that’s a story for another post.