My last long term visit to India was in February-March 2012 for my wedding. Since then, Ashwina and I have travelled to Scotland, Dunwich Heath, Cornwall and Paris. To make a trip to India I really need a perfect timing of decent air fares, long holidays and good weather. Post Christmas 2013 gave us this opportunity. So, we booked our tickets on British Airways, which is pretty much the main airline I use to travel and made our way to Heathrow Airport Terminal 5 on a stormy Friday after a Christmas characterised by strong winds and a small storm.

I usually prefer the day flights vs. the red eye because I can sleep comfortably in my bed after I land. This time we decided to try the red-eye anyway, being well aware of a nearly 10 hour sitting flight in economy. Thanks to my recent trips, I’ve finally reached Silver on BA and that meant lounge access! So, we got past an extra vigilant security at T5 and quickly completed our duty free shopping to find our way to the South Lounges at Terminal 5. After spending an hour there we made our way to Terminal B to the gate from which our flight was to depart. 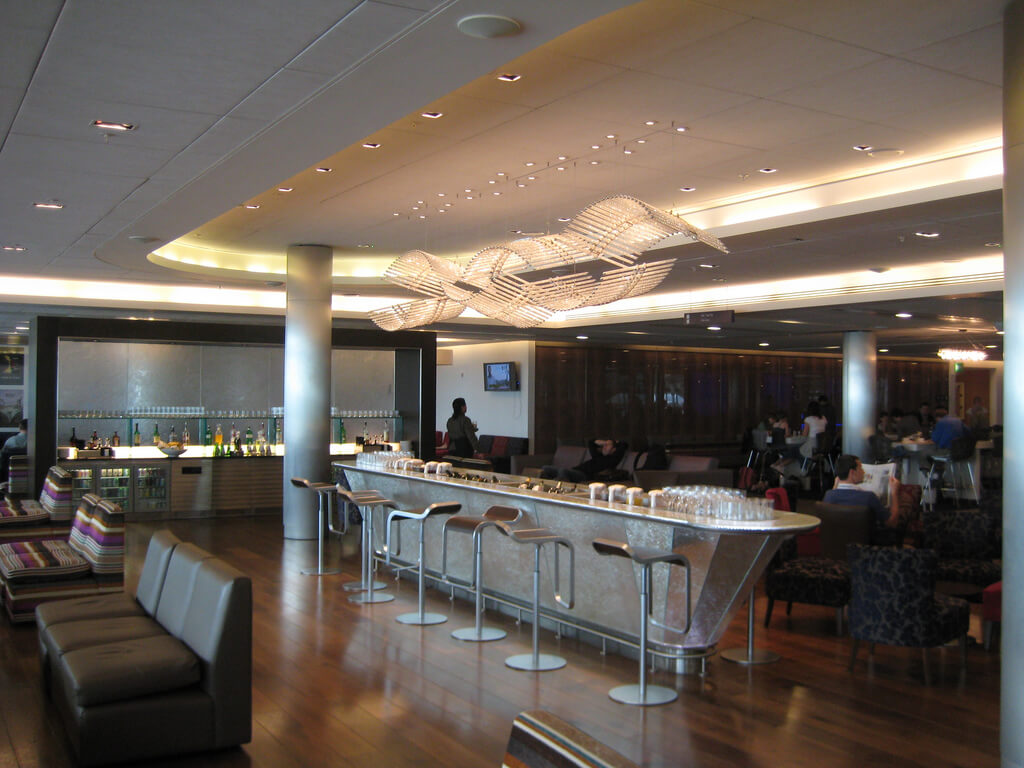 After reaching the gate and having spent some time there, we soon realised that there was a problem with the flight when they didn’t call us for boarding well past the “gate close” time of 9.15pm. Sure enough, they announced that there was a problem with the aircraft and were only able to get a smaller aircraft, i.e. the 747 instead of the 777. This meant some people needing to wait back for the next flight. The price for this was a hotel stay and €600. Little wonder, they found more volunteers than willing passengers! We chose to find our way to the lounges in Terminal B, as did many other travellers on our flight. The new departure time was 00.30. (Side note: Am impressed by the BA app. I knew the updated time well before it was announced to everyone). If it weren’t for the lounge access, I must admit that Ashwina and I would have had a very rotten time waiting for the flight!

As we patiently waited in the lounge which remained open just for passengers of BA199, I decided to check out the status of our new seats. Imagine my surprise and Ashwina’s excitement when we found out that we were upgraded to Club World. So, we decided that instead of complaining about the delayed flight, we would appreciate that this trip was actually shaping up to be a decent one.

So, a little before Cinderella time, we boarded our flight and made our way across the world to Mumbai International Airport…