It was already starting to get dark and by the time we actually went down the sun had set. So we carefully made our way down to get a preliminary view of the cliff and the beach, whetting our appetite for the next day!

The cottage is a single room, self service but was well stocked with modern amenities.The only thing I missed there was the WiFi connection. But, then again, this was the purpose of the holiday.

We decided to take a walk down to the beach. When you think about beach you think of sun and sand, however Minsmere beach is a shale beach and though there was beautiful sunshine the temperature was below 10C. However, that didn’t stop us from putting down a mat and sitting by the beach watching the waves, the wind and a few birds. 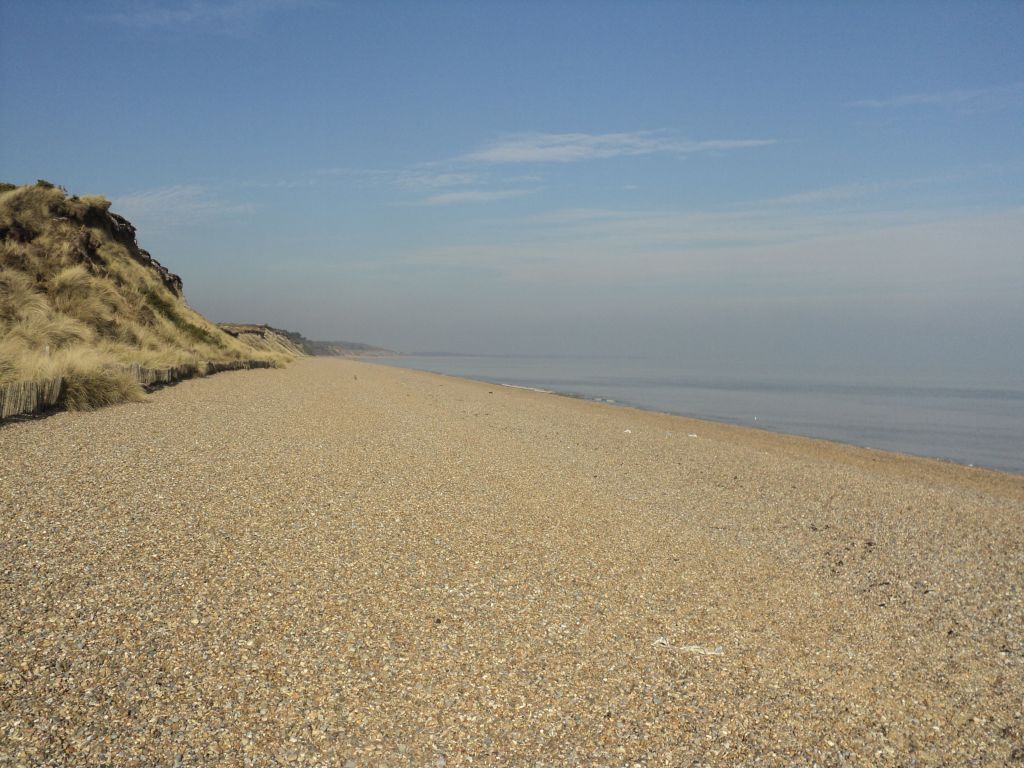 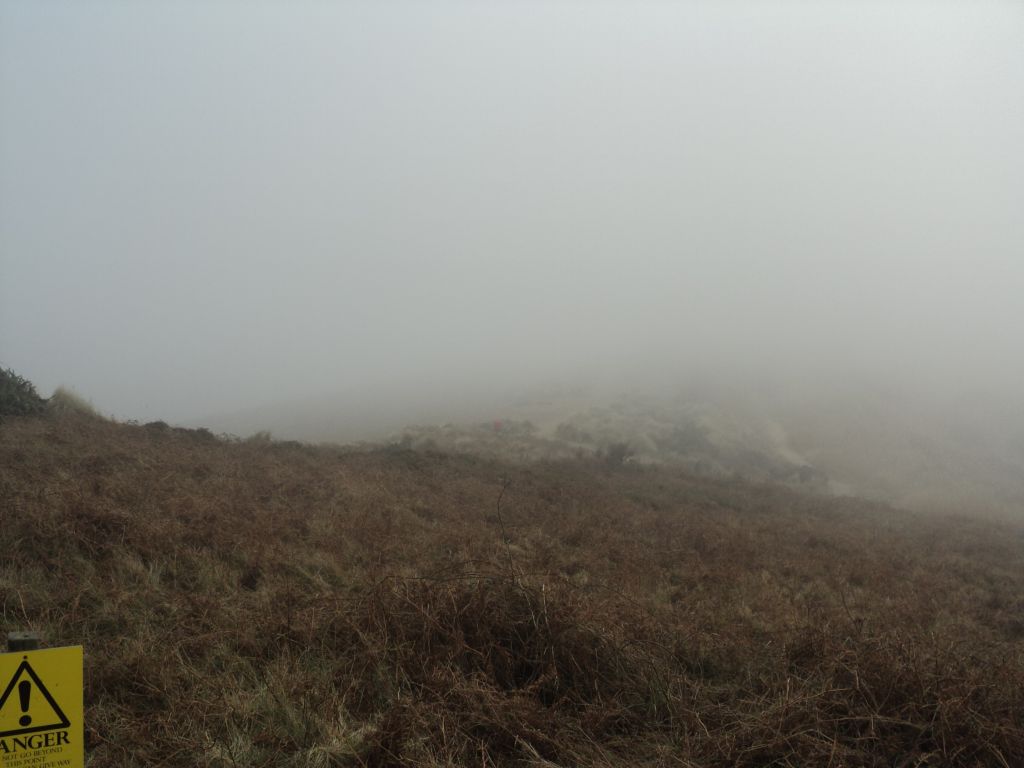 It was a good thing we did it then, because a mist had set in after lunch time and the temperatures dropped still further forcing us to retire to the warmth of our little cottage room.

The next morning we decided to do one of the walking trails and initially set out for the shortest of the trails (I am not much of a walking guy). However, half way through we realised we were actually on the longest trail and decided to just finish it! I must admit that it was indeed a beautiful 3.8km to walk and the end of it I surprisingly had enough energy for more! 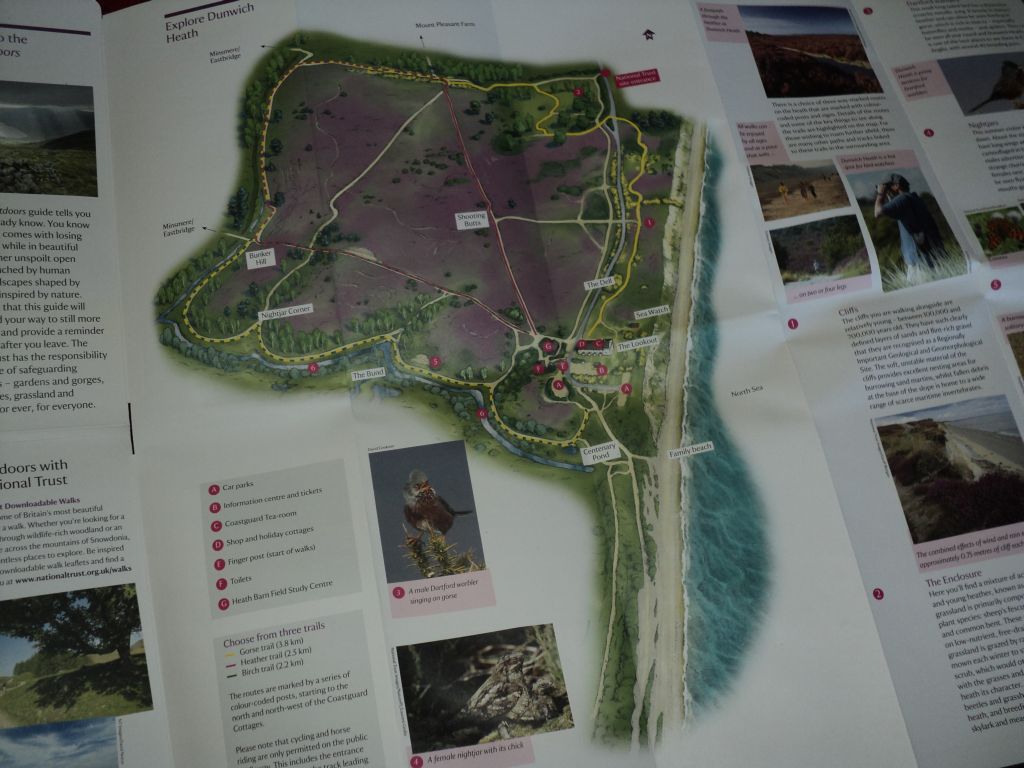 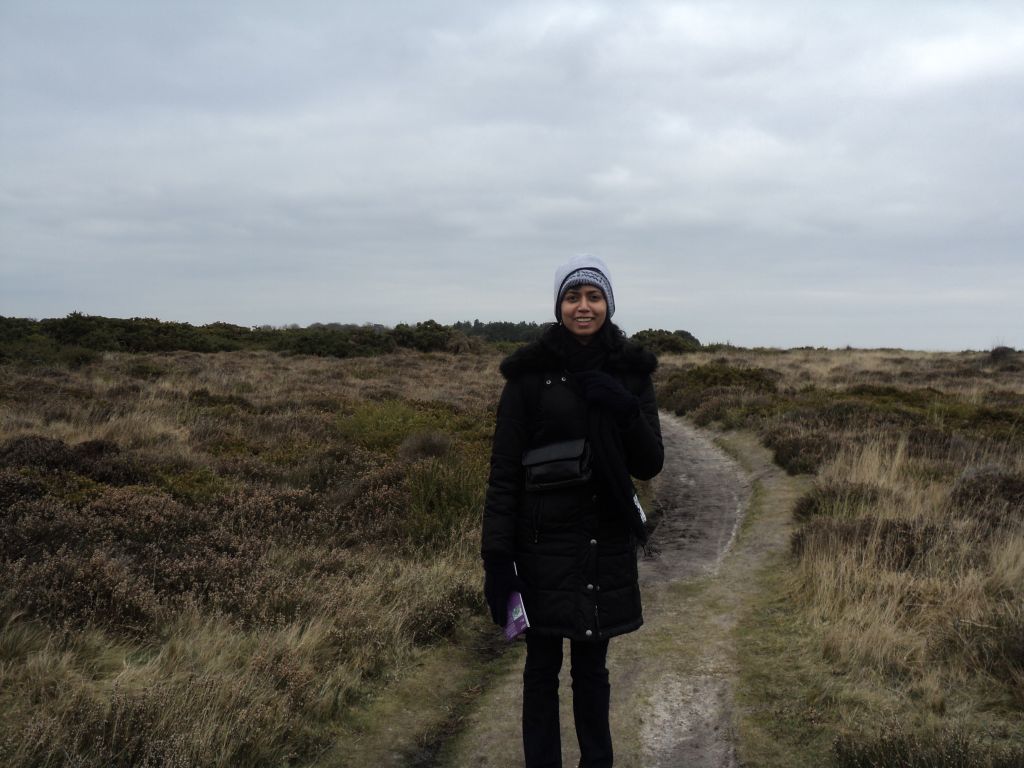 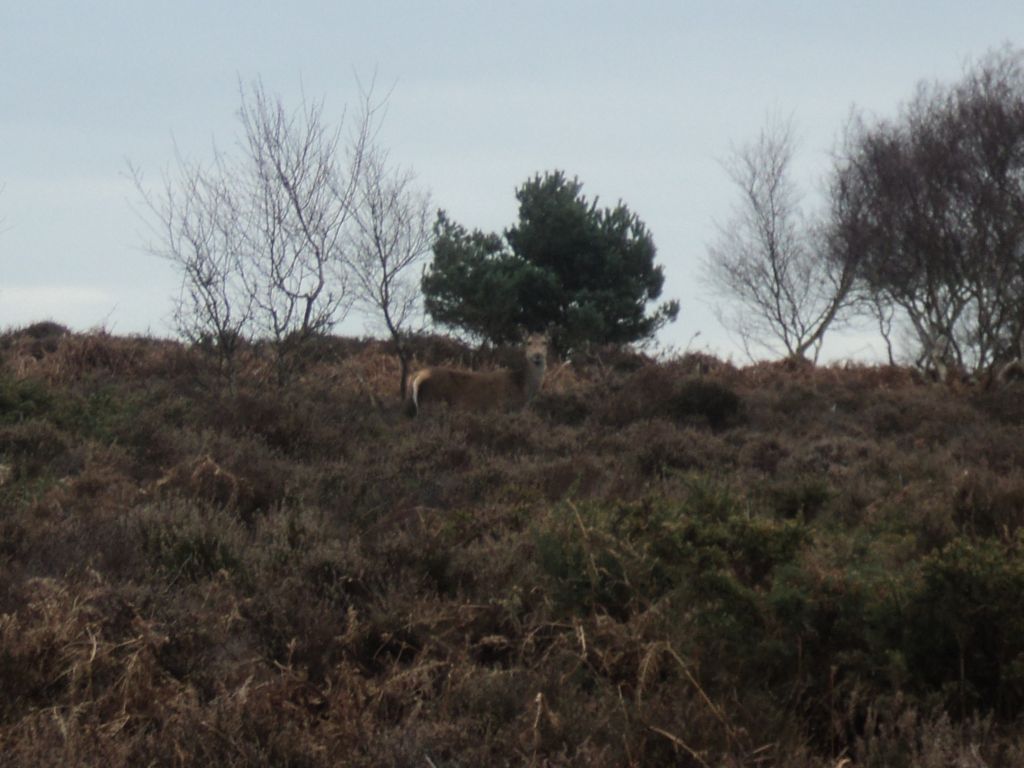 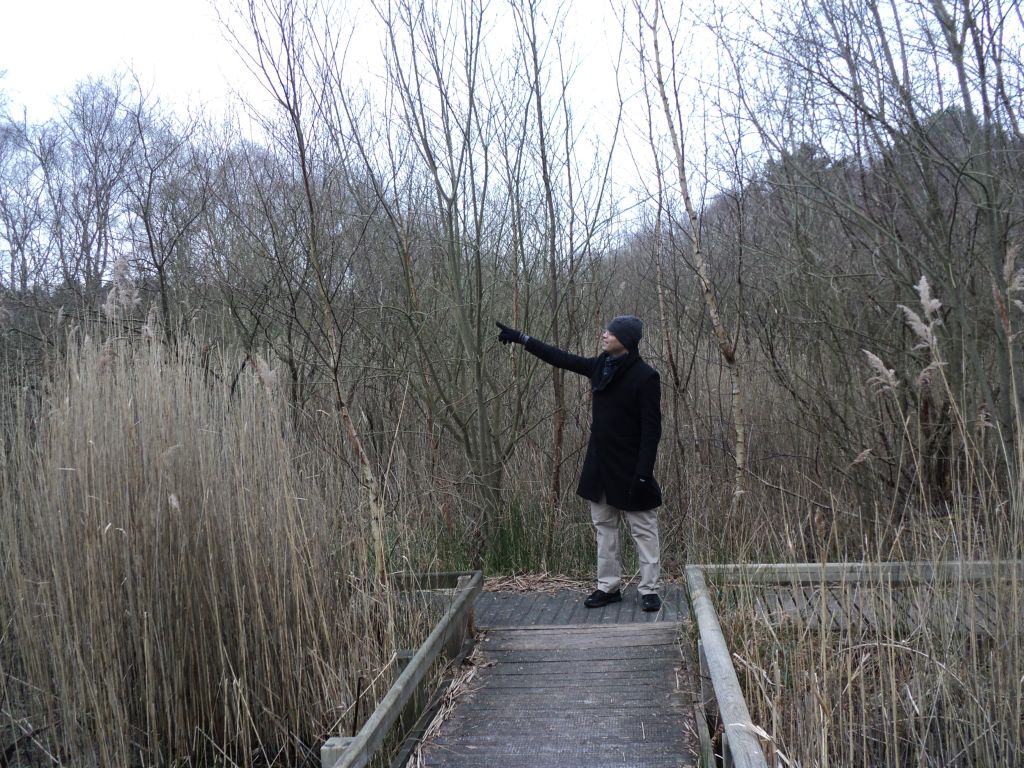 The last day of our visit involved still more walking. This time we decided to walk towards the Sizewell nuclear power stations. The walk took us along the RSPB Minsmere reserve which is beautiful place to visit if you are a bird watcher. 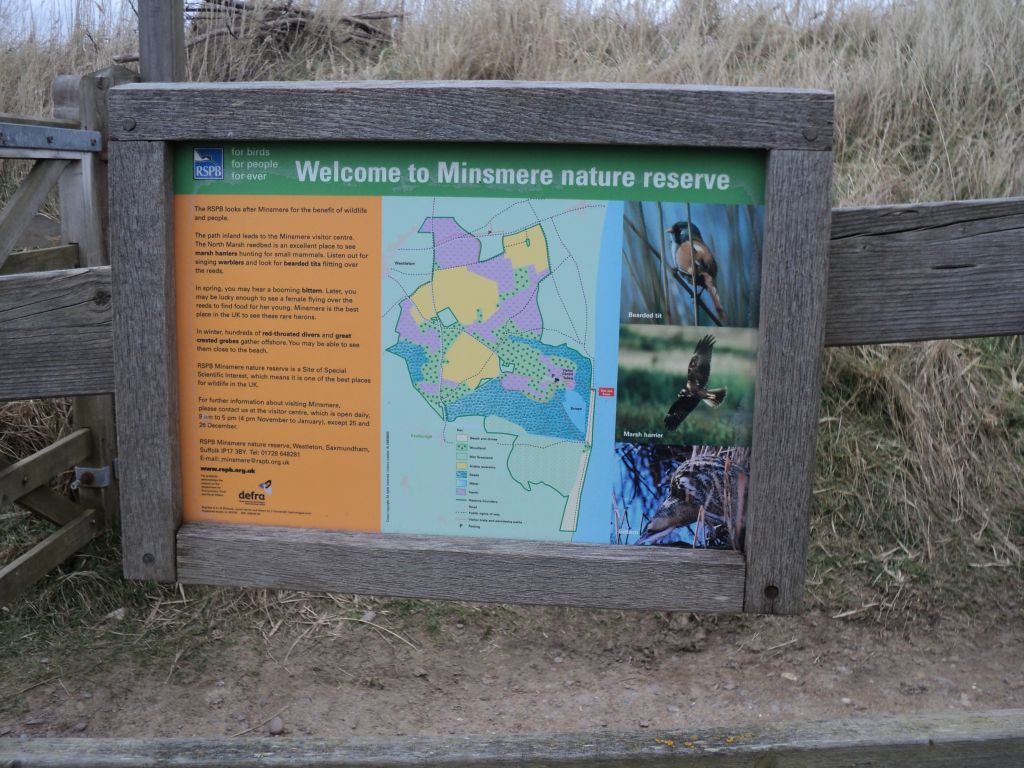 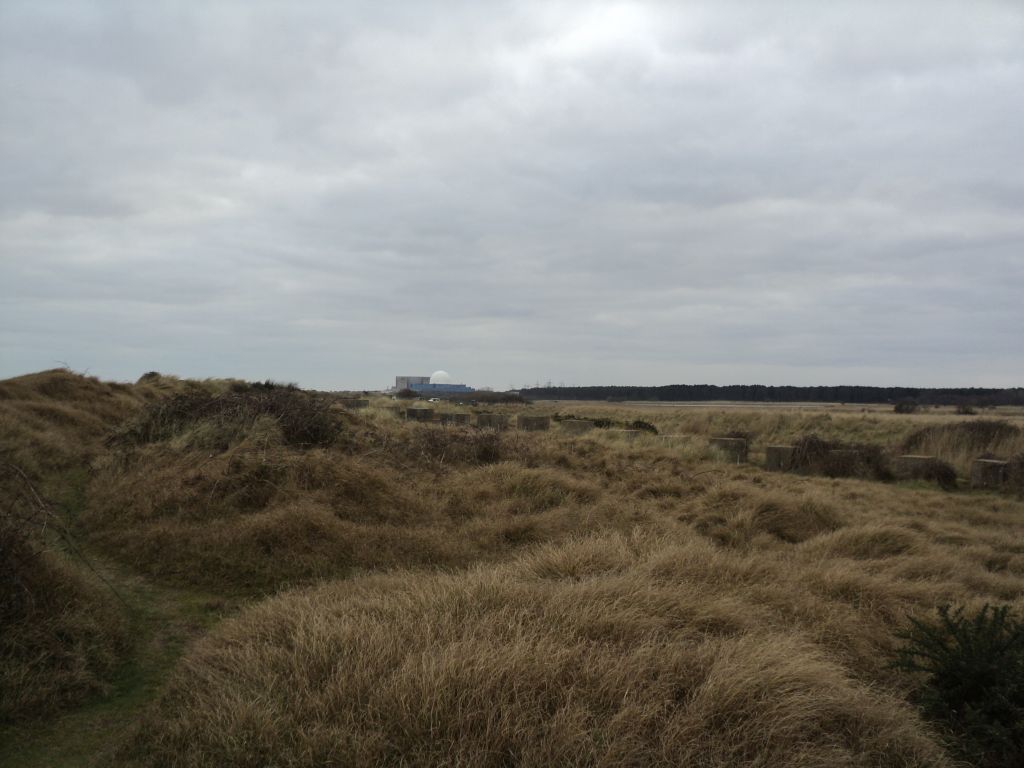 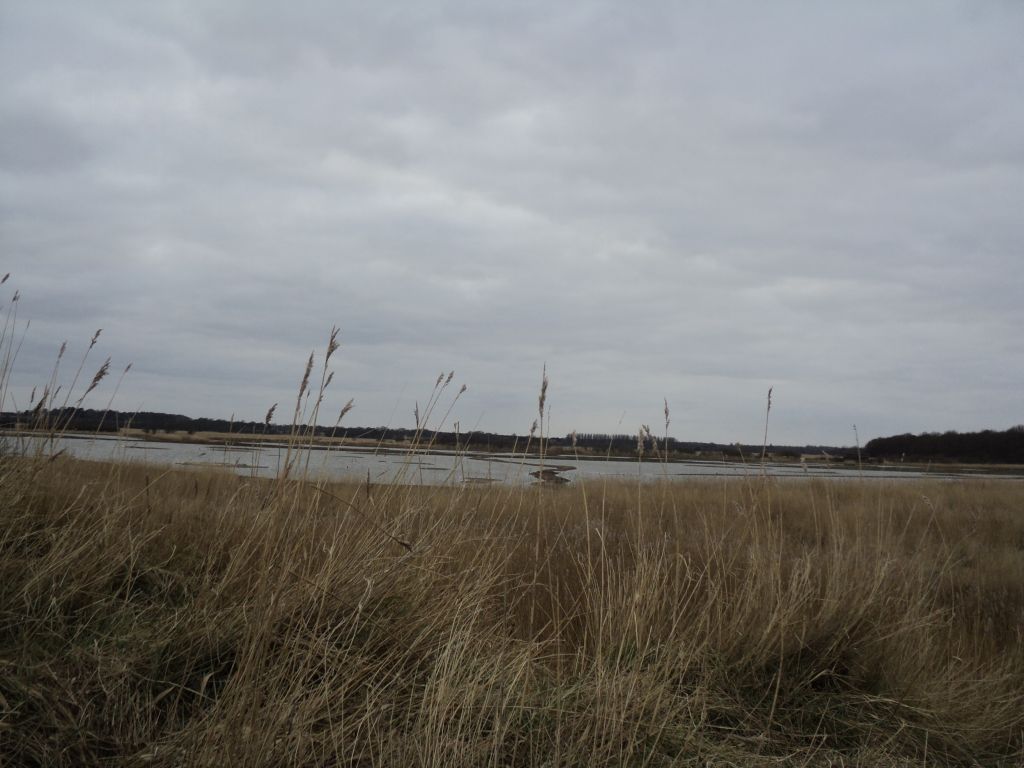 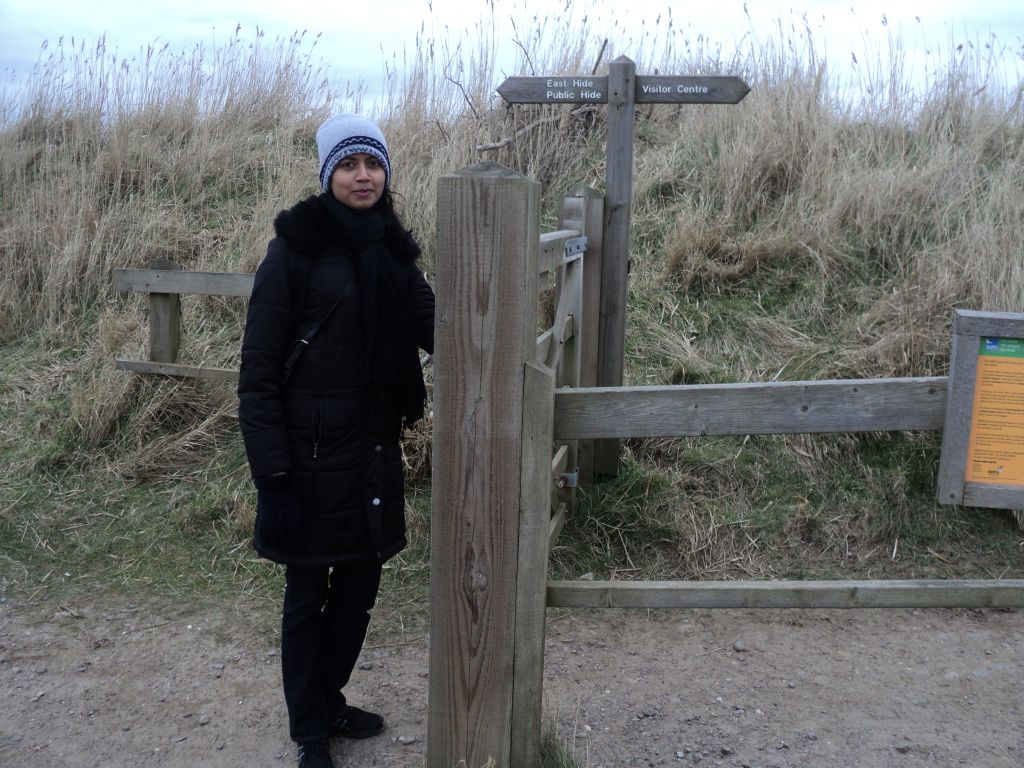 Overall this was a great holiday. I had mixed feelings returning to London on Friday morning. Sad to leave this place behind and glad to get back to life I am used to.

As I close this post, there is just one point that we came across a little known fact about Dunwich. The old town of Dunwich is now completely under water. And, as coastal erosion takes place, the coastguard cottages will be under water by 2070. And, there isn’t much we can do about it. 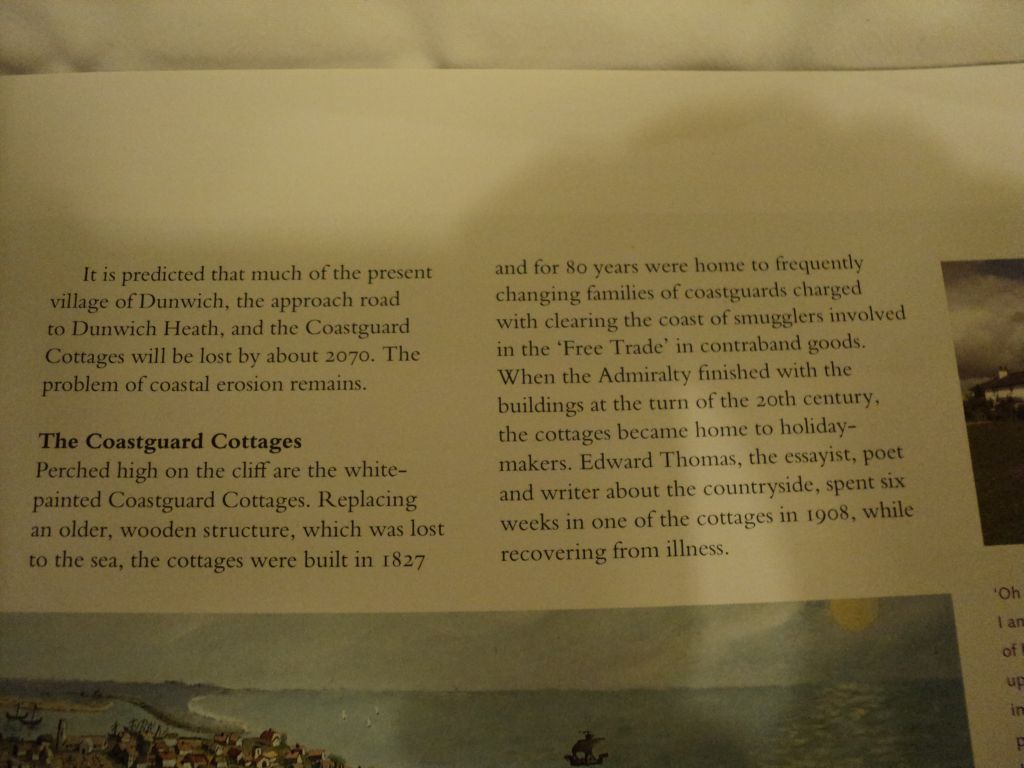 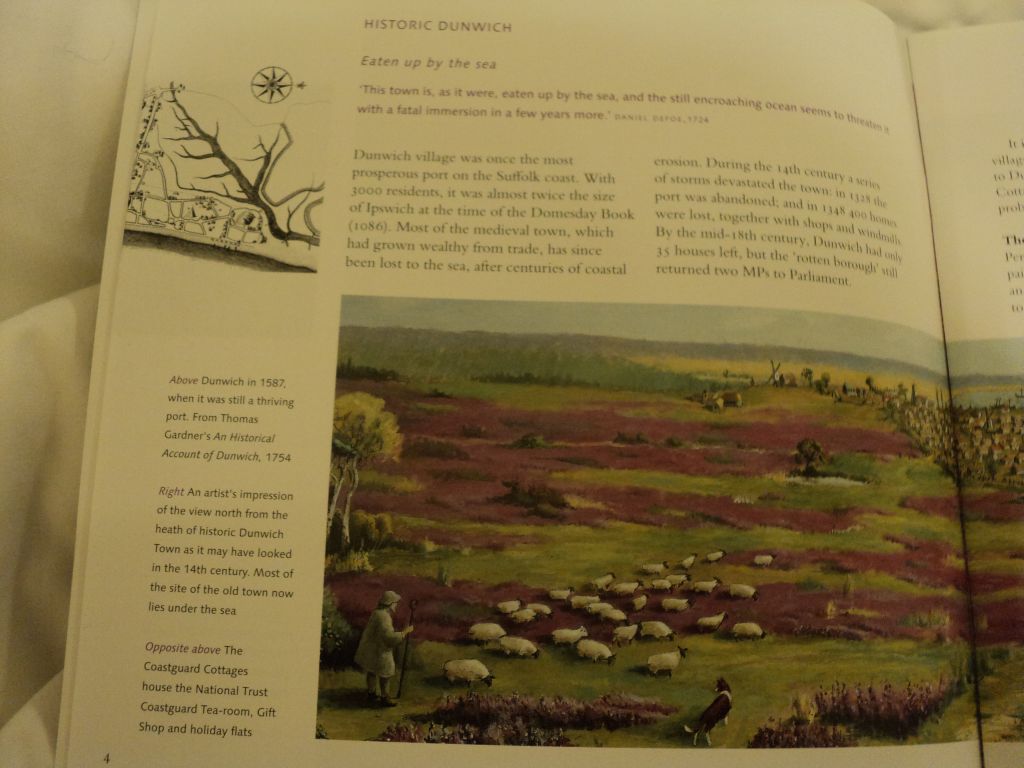