A much older (and hopefully wiser) Ajay and his beloved wife and in-laws found their way to Euston station instead of the usual travel from King’s Cross. As we always travel First Class for these long journeys, it’s important find the right train that gives you the best value for money. And this time around, it was Euston to Waverley that presented itself as that option. We did find out that you do get the most value for money in this journey as it is typically an hour longer with a slightly smaller train as well. The menus were also been rather interesting as you get a cold and rather tasteless (at least for our palette) set of wraps rather than a nice hot meal. Well, it’s a good thing we’d bought our sandwiches at Euston station in advance. But, who doesn’t love red wine?

After a good 5+ hour journey, we reached Edinburgh Waverley station which now seems very familiar having been there a few times. We decided to stay at the Ibis rather than our regular Jury’s Inn and I must say that was an extremely good decision. Not only is the Ibis much cheaper, but it also has newer rooms than Jury’s. This one is also located on the Royal Mile which means you have a good number of restaurants there and is also a few minutes walk to the pick-up point for the Timberbush tours. 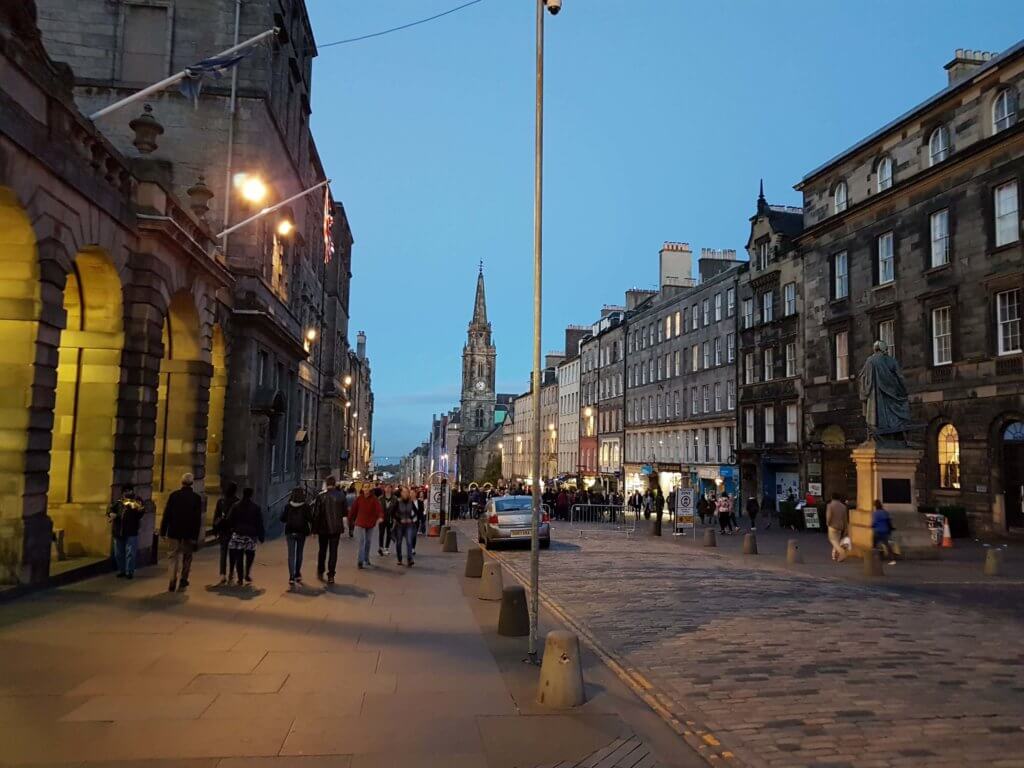 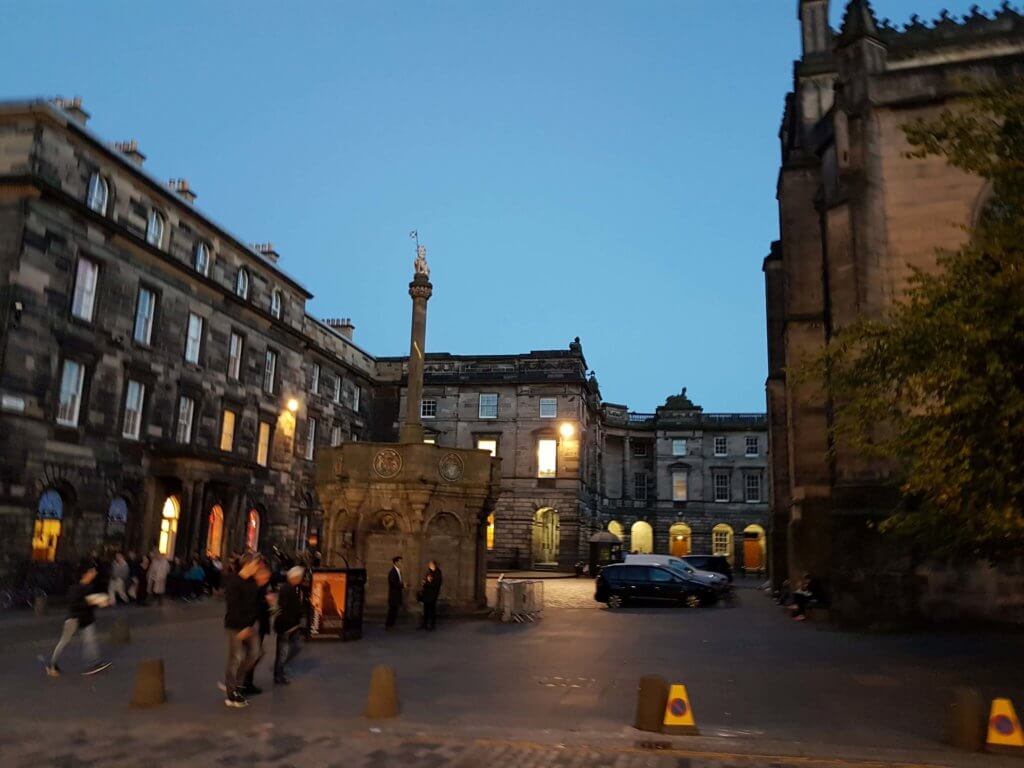 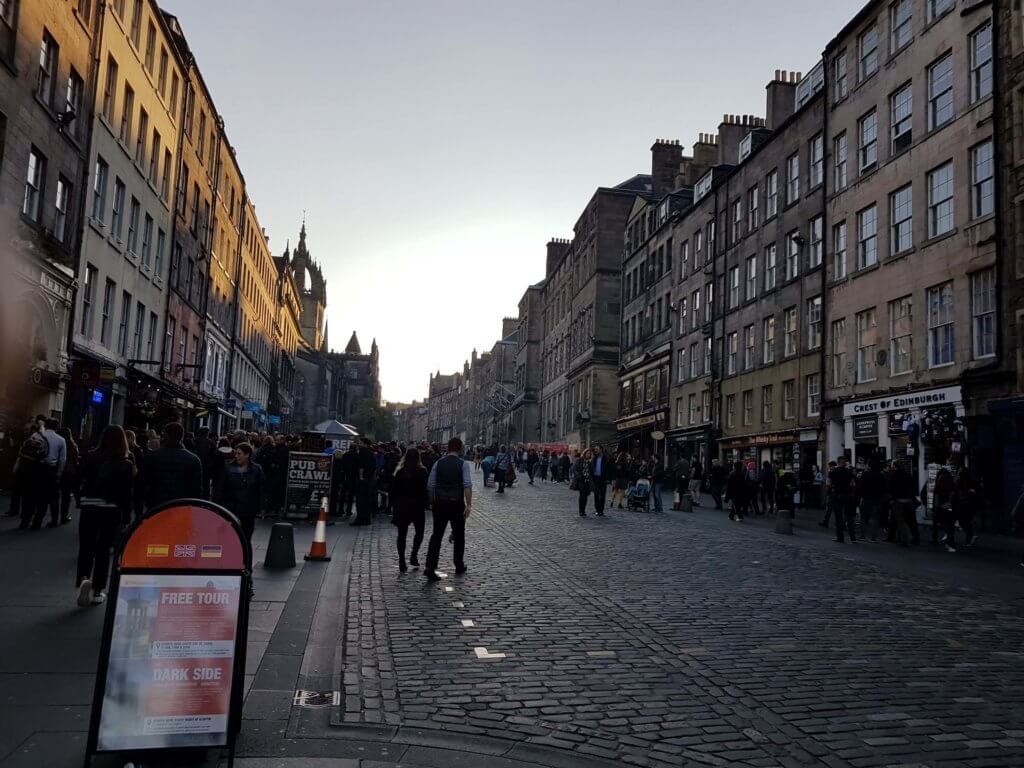 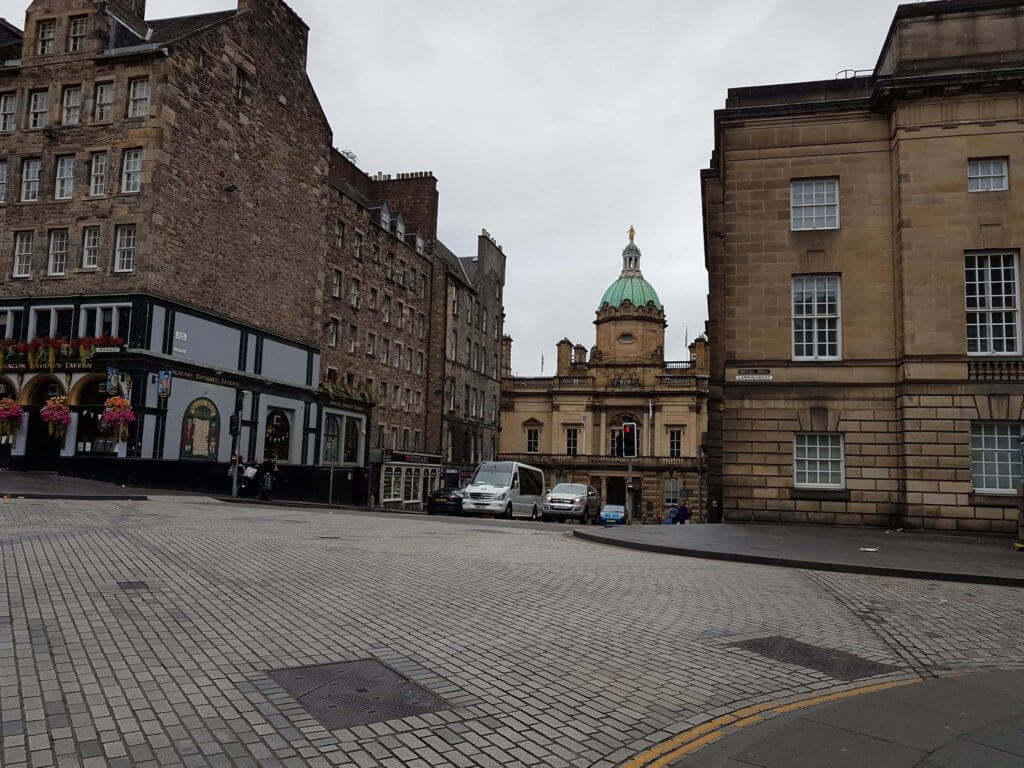 Having learnt the last time around that it is almost impossible to get a table on short notice at most restaurants in the Royal Mile, Ashwina booked us a table at the Zizzi nearby.

We woke up early, really early for a Sunday, had a good breakfast at the Ibis, checked out and found our way up the Royal Mile to the little pub where the Timberbush tours start. That’s probably when all fun and enjoyment started to dwindle. As we patiently waited that morning, we found out that instead of the promised 16-seater Mercedes Benz coaches, we were happily downgraded to a 30-seater non-Mercedes Benz coach. One awesome part of these tours has always been the ability to meet some good people. An example of this was our Irish trip few years back where we met two American couples who we are still in contact with!

But that doesn’t always happen with a random bunch of 30 each trying to get the best seat in an overcrowded bus with narrow uncomfortable seats where you even have to fight for shoulder space! A few tours down and you do realise how to find a relatively decent seat so the first day we did manage this. Unfortunately, the seats in that bus were not designed for comfort with seat belts eating into our skin. There was a lot of tossing and turning as the day progressed…

That aside, the first day was good as I would have expected, although rains did prove to be the dampener for most of the day which meant less photo-taking opportunities. We passed through Glasgow first to pick up more people making it a super full bus and then through the highlands throughout the day which are as beautiful as ever especially with the rains which creates rivulets along the mountains. 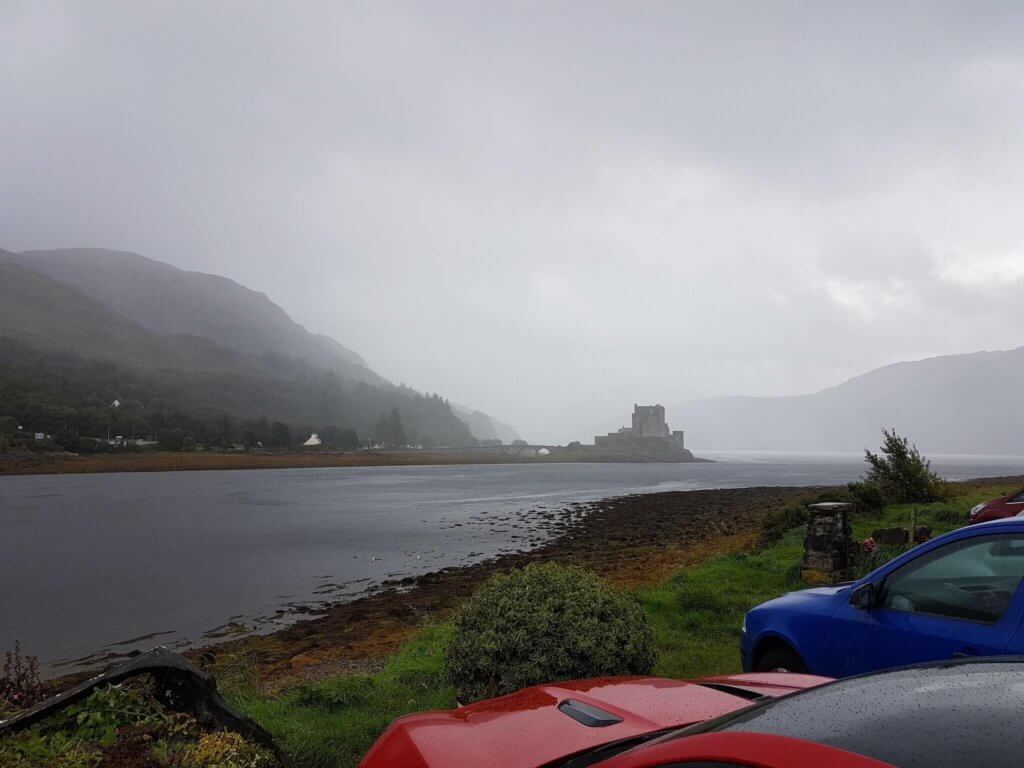 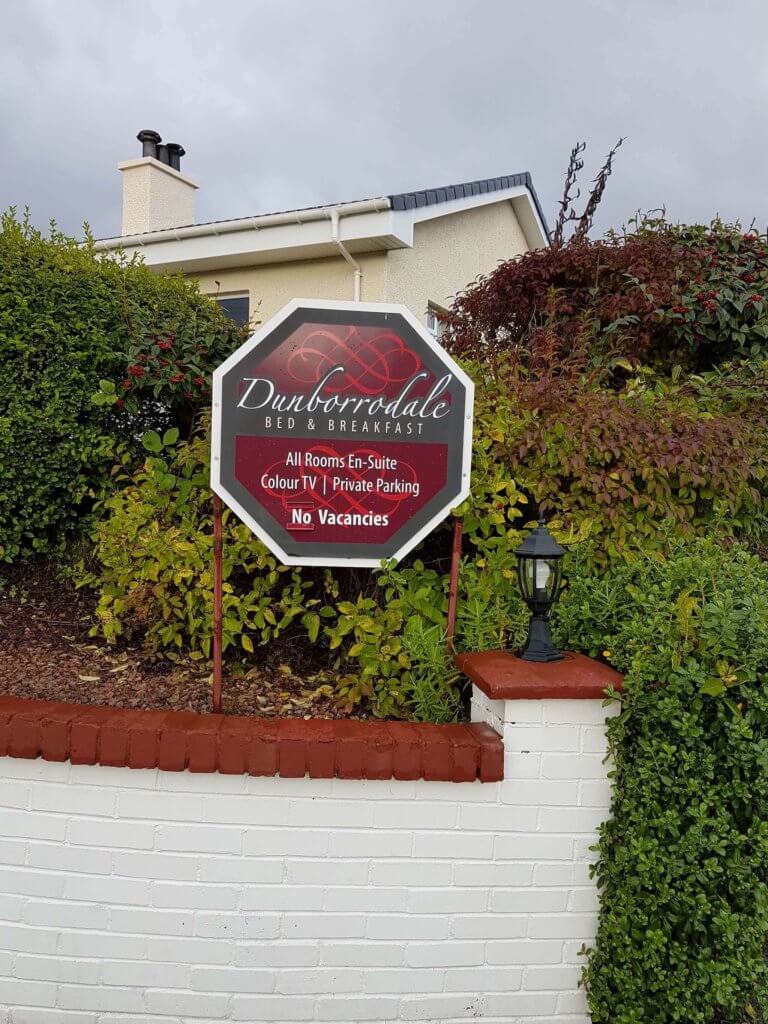 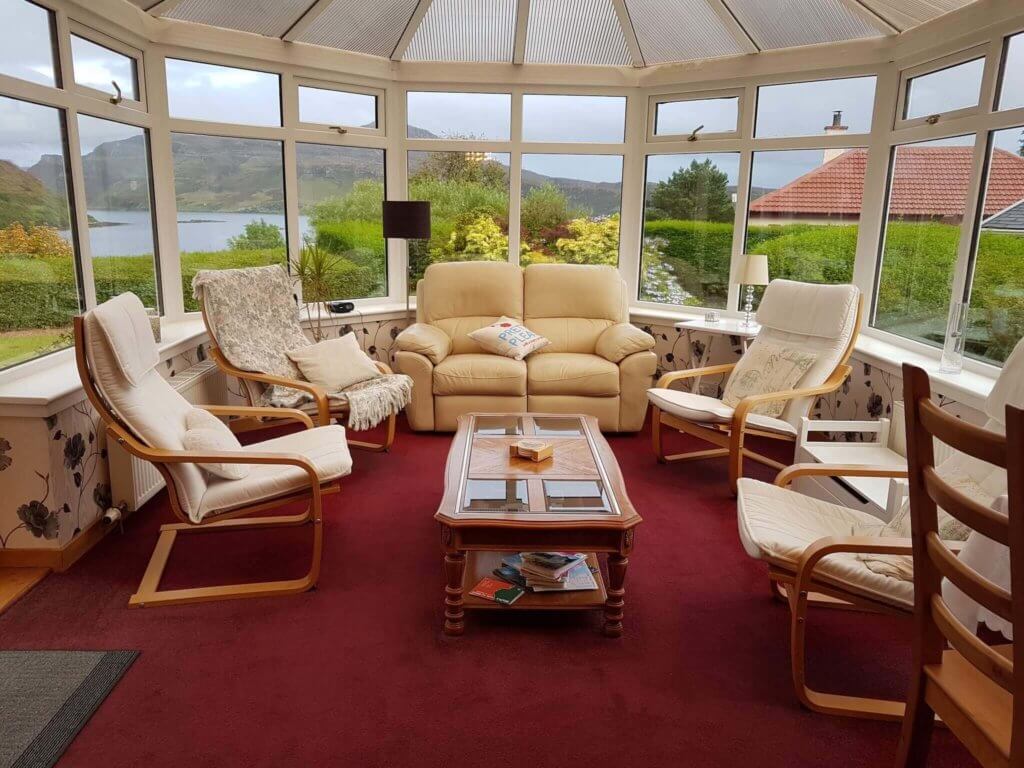 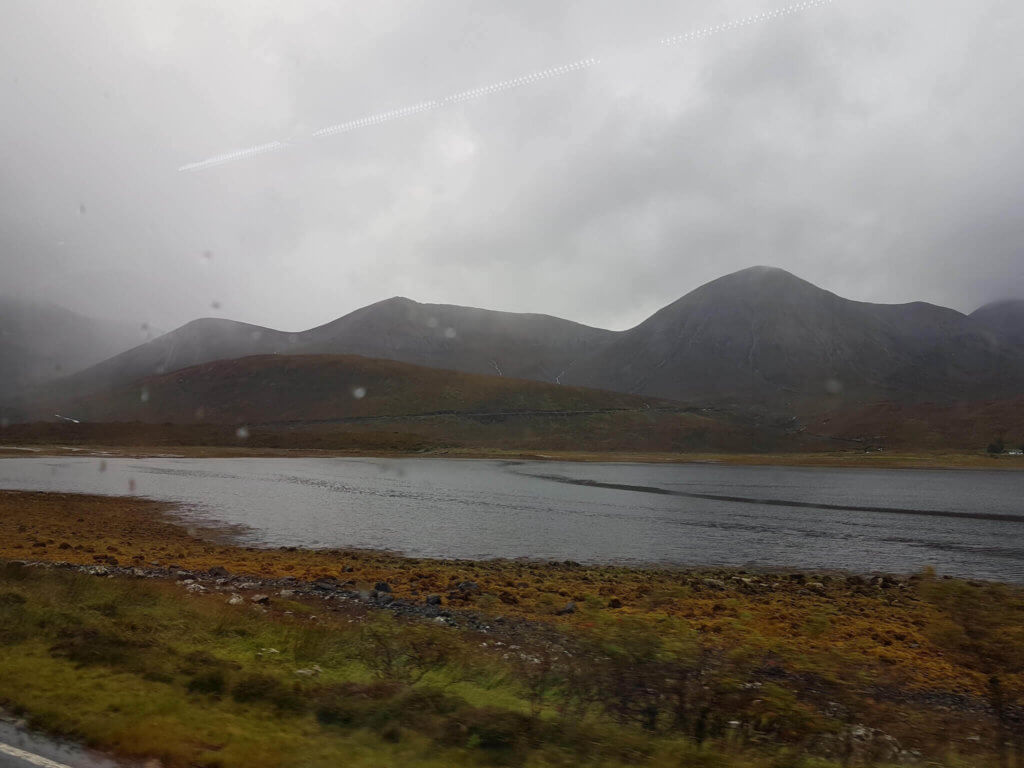 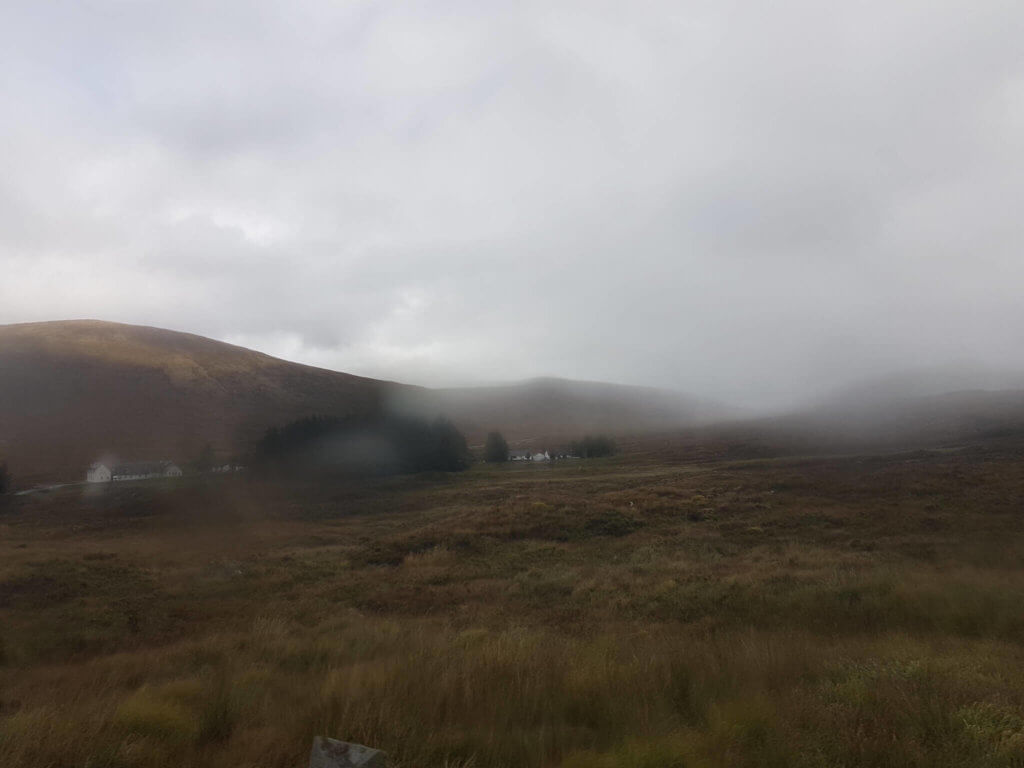 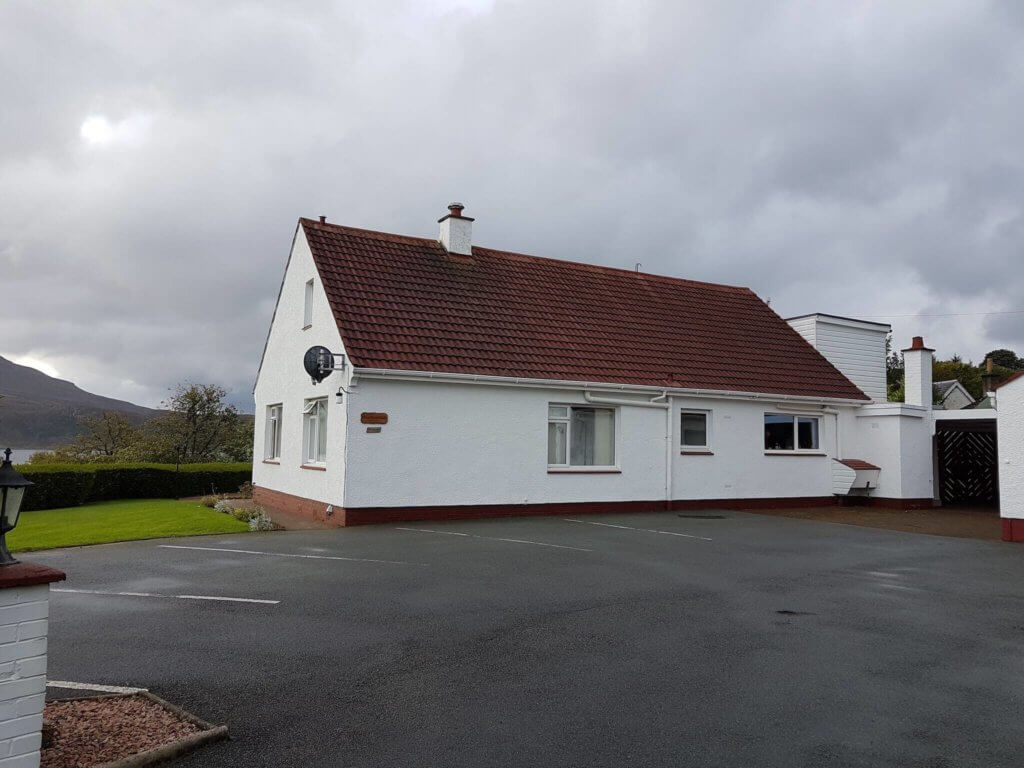 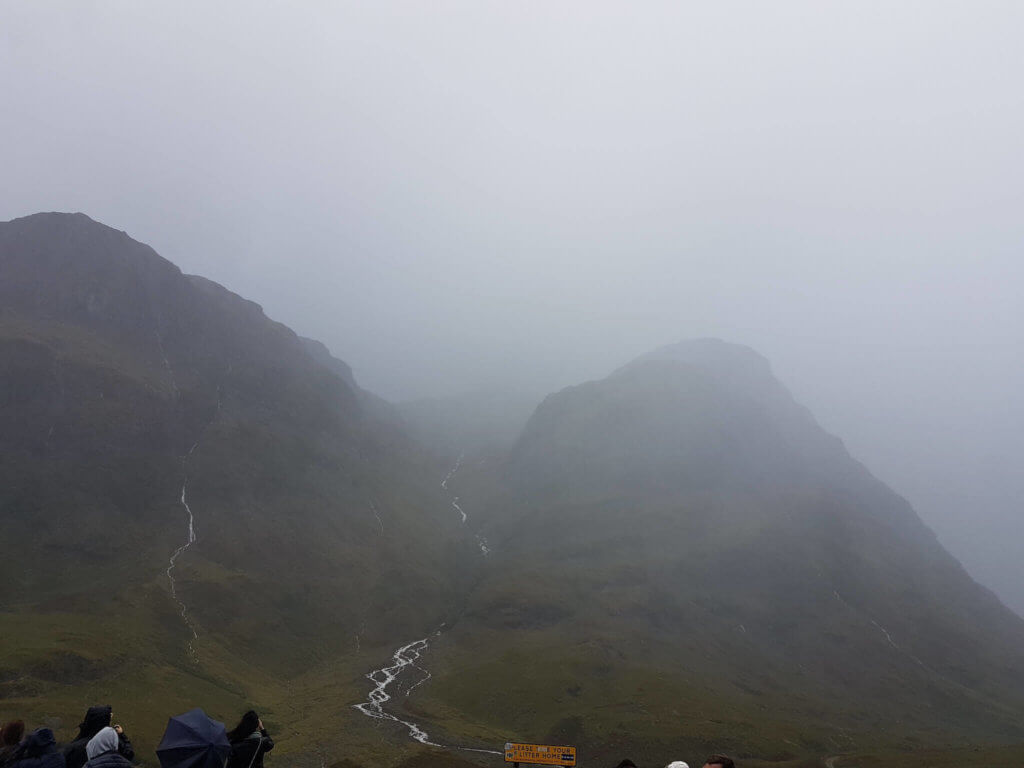 Having spent the rest of the driving through the highlands, we crossed the little bridge that gets you into Skye and found our way to Portree. We were soon dropped off at our B&B, which was quaint and very nice indeed!

More stories of the rest of the tour in my next post, so stay tuned.

Tags:highlandsholidayScotlandSkyeTravel
previousHappy birthday to me!
next14 Years of Blogging