If you’re too lazy to start anything, you may get a reputation for patience.

I’m on a seafood diet. Every time I see food, I eat it.

I talk to myself because I like dealing with a better class of people.

Never try to drown your troubles… Especially if he can swim.

Don’t be so open-minded your brains fall out..

By the time a man realizes that his father was usually right, he has a son who thinks he’s usually wrong.

Teachers are those who help us in resolving problems which, without them, we wouldn’t have.

There are two theories to arguing with women.. Neither one works.

Marriages are made in heaven. But so again, are thunder and lightning. 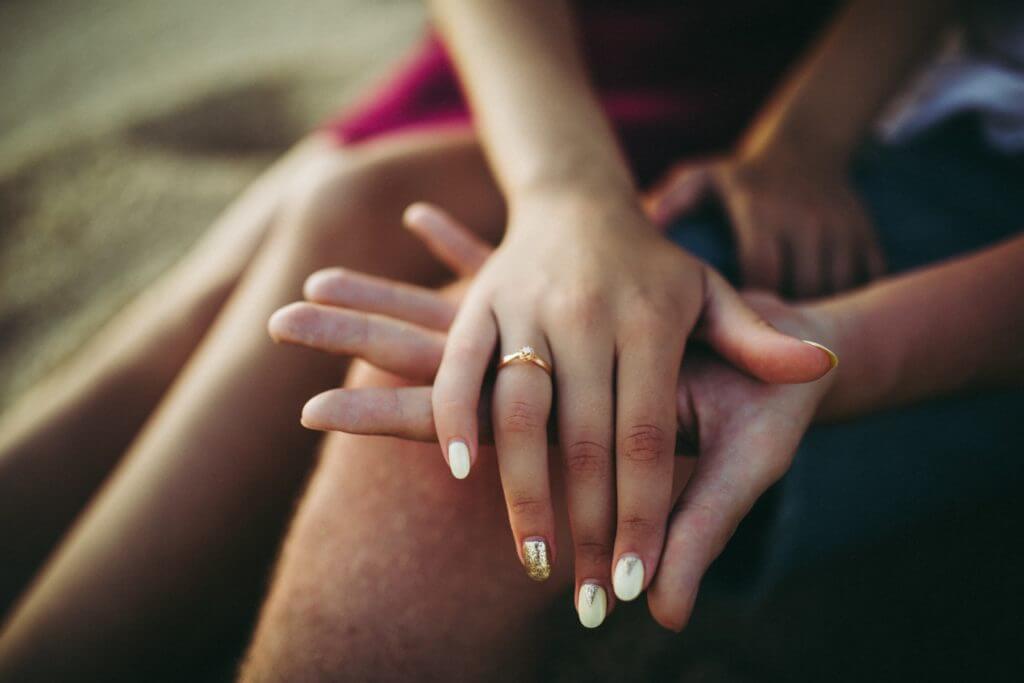 Photo by Andrew Avdeev on Unsplash

There are three sides to every argument: your side, my side and the right side.

An expert is someone who takes a subject you understand and makes it sound confusing.

When you’re right, no one remembers. When you’re wrong, no one forgets.

Always remember that you are absolutely unique. Just like everyone else.

They say hard work never killed anyone, but why take the chance.

Not a one liner:

A young man asked an old rich man how he made his money.

The old guy fingered his worsted wool vest and said, “Well, son, it was 1932. The depth of the Great Depression. I was down to my last nickel. I invested that nickel in an apple. I spent the entire day polishing the apple and, at the end of the day, I sold the apple for ten cents.

The next morning, I invested those ten cents in two apples. I spent the entire day polishing them and sold them at 5:00 pm for 20 cents. I continued this system for a month, by the end of which I’d accumulated a fortune of $1.37.

Then my wife’s father died and left us two million dollars.”

And one last one:

A husband comes home from church, greets his wife and lifts her up. He carries her around the house.

The wife is surprised and asks, “Did the pastor preach about being romantic?”

The husband said,” No, he said we must carry our burdens and sorrows!”